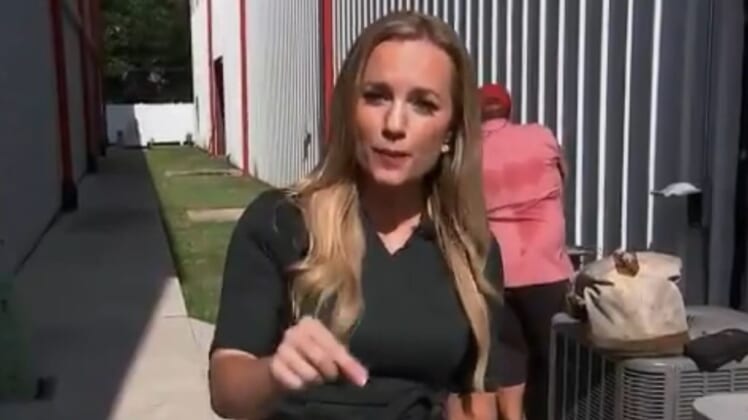 A local Fox journalist announced she’s going to expose Fox Corp. for “muzzling” her reporting during a live broadcast Monday.

“I want to let you, the viewers, know that Fox Corp. has been muzzling me to keep certain information from you, the viewers,” Hecker said. “And from what I’m gathering, I am not the only reporter being subjected to this.”

The Houston-based reporter said she is working with Project Veritas to expose “what goes on behind the scenes.”

The incident reportedly dates back to August 2020 involving an interview she conducted. Her video is set to be released Tuesday night.

UPDATE: Project Veritas reports Hecker has been suspended after her on-air announcement.