Netanyahu Adviser SLAMS Squad: ‘No One Should Make Excuses for’ Hamas 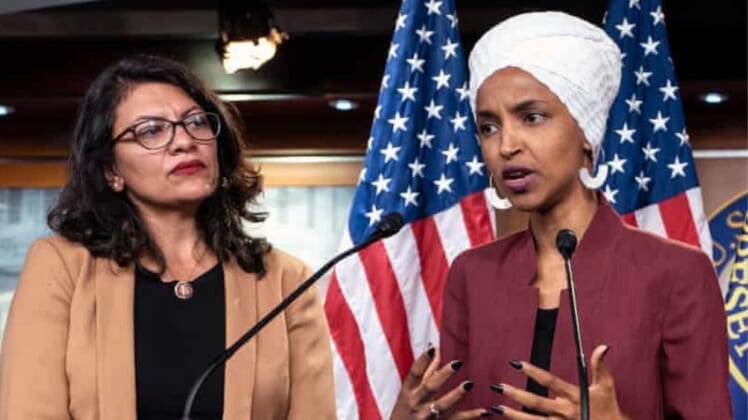 A senior adviser to Israeli Prime Minister Benjamin Netanyahu warned left-wing “Squad” members that Hamas is not just Israel’s enemy Sunday on Fox News, but the terrorist organization in Gaza is everyone’s enemy.

“The overwhelming majority of the American people stand with Israel, support Israel, are favorable towards Israel,” Mark Regev, who is Netanyahu’s chief spokesperson to international media, said.

“Of course they want to see peace. But Israel wants to see peace too. We’d love to have peace with our Palestinian neighbors,” Regev said. “People need to understand — Hamas is not just Israel’s enemy. Hamas is the enemy of everyone who wants to see peace and reconciliation in our part of the world. They are a brutal jihadist terrorist group. No one should make excuses for them.”

WATCH THE FULL CLIP BELOW: