VIDEO: “At What Point Do You Put Up or Shut Up?” Fox Host on Team Trump 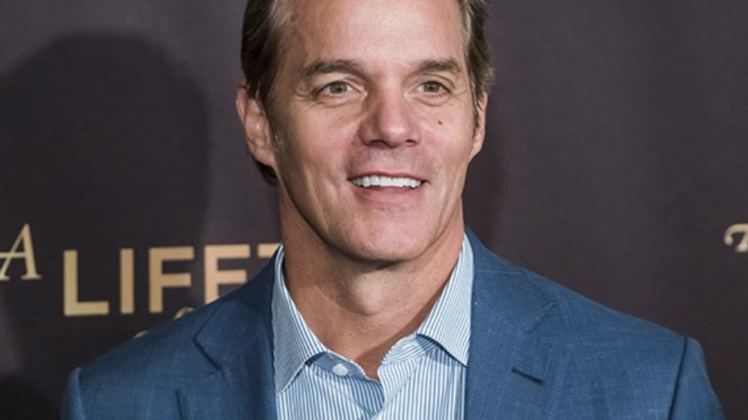 “Senator, I don’t know if you were with us a few moments ago, but Matt Schlapp just came back from Clark County that’s Las Vegas, Nevada. He’s arguing that there are thousands and thousands of illegal votes cast,” Hemmer said. “Well, that may or may not be the case, but so far, we haven’t seen any evidence of that. At what moment do you say put up or shut up?”