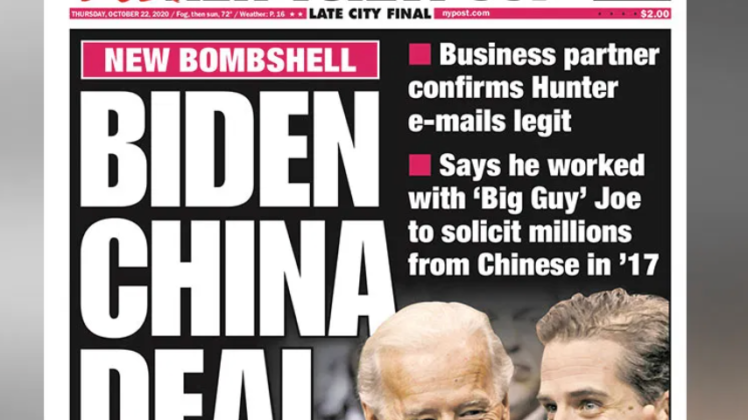 The Trump campaign condemned Twitter over its admission that denying the Holocaust does not necessarily violate the social media platform’s policies.

“To hear the CEO of Twitter admit it is okay to tweet about Holocaust denial, but it’s not okay to link to the New York Post and the decision Twitter made to block people from spreading the story that proves that Joe Biden lied…is remarkable,” campaign spokesman Tim Murtaugh said on the Todd Starnes Radio Show.

Murtaugh went on to call it indefensible. https://t.co/iEgMvKo1W7