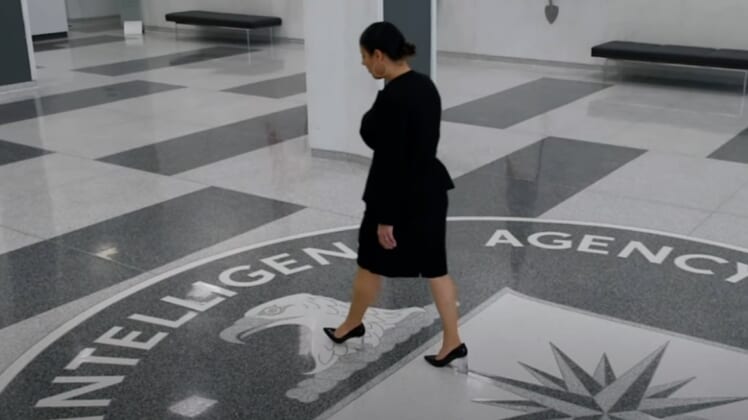 A new CIA recruitment video is being criticized for being painfully “full of woke propaganda.”

The cringe 2-minute clip features a 36-year-old Latina CIA agent who describes herself as an intersectional cisgender millennial woman of color.

Many blasted the video online.

Fox News contributor Rachel Campos Duffy pointed out the unnamed agent identifies herself with everything “except America. God help us.”

Film director Robby Starbuck tweeted: “Every institution is being destroyed by the woke left…instead of waterboarding, they’re unleash real torture on terrorists: Listening to ‘progressives’ talk for hours about every social issue.”