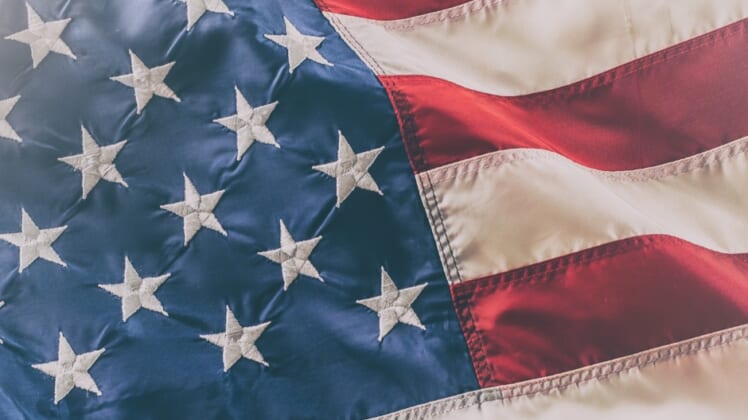 Student government leaders at the University of Oklahoma have passed a resolution removing the Pledge of Allegiance from their congressional agenda.

“For us to be like the best most inclusive body, I thought that we should remove it,” OU senior Gabi Thompson, who authored the bill, told television station KFOR.

The activists-in-training said pledging allegiance to the flag is incompatible with the First Amendment. They were especially triggered by the part about America being “one nation under God.”

The university’s College Republicans condemned the little leftists — pointing out the pledge “transcends partisanship, race, ethnicity, and all of the divides in our country.”

“It reminds us that though we may disagree, or look different, or not worship the same, we are one nation, indivisible,” the Republicans wrote on Instagram.