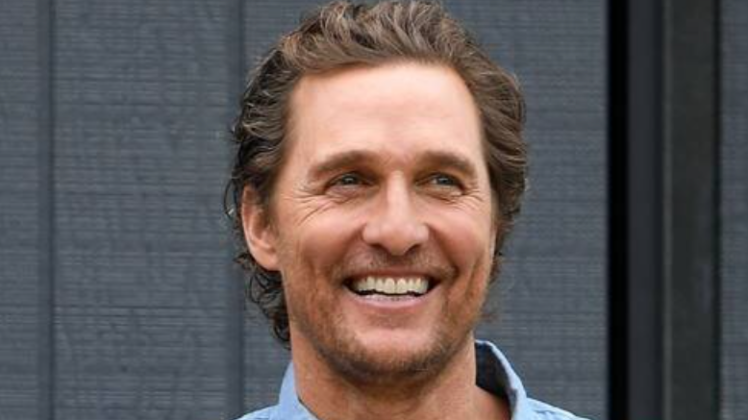 Matthew McConaughey, the actor who recently wrote an autobiography called, “Greenlights,” which one review said presents the “homespun wisdom” he picked up during his “toils and travels,” opened up in an interview last week about what it means to be a Christian in Hollywood and the rise of the “illiberal” left.

HUCKABEE: TRUMP SUPPORTERS WILL SWIM THE RIVER AT FLOOD STAGE TO VOTE FOR TRUMP

The 50-year-old told Joe Rogan, the host of the “Joe Rogan Experience” podcast, that he has witnessed how friends that he has prayed with over dinner in the past, seem to avoid clapping at award shows when he thanks God. The Daily Wire reported that McConaughey did not name any names, but said he watched some of them “go to clap, but then notice that, ‘bad thing on my resume’ and then sit back on their hands.”

The actor said that he never experienced pushback over his personal beliefs but did note that there is an “illiberal” trend that is “condescending and patronizing” to believers.

“To throw somebody, to illegitimize them because they say they are a believer, is just so arrogant and in some ways hypocritical to me,” McConaughey said.

The Federalist reported that the discussion moved to the “defund the police movement,” and talked about the inherent stress that comes with the job of being a police officer.

“The cops need to go to their communities and go, ‘Can y’all remember and understand our point of view, that we’re like the tow truck driver? We’re not called when there’s good news; we’re called when it’s bad news. So we’re coming in looking for trouble, alright? So we’re already under stress, even if we get a call. So can y’all help us in our way that we communicate?’” McConaughey said. “Can we get trust again that, if a cop says, ‘Hey, stand still, take your hands out of your pocket, hold ’em up,’ … that something’s not gonna happen to us that shouldn’t?’”

The actor also opened up about “cancel culture.”

“We’re making people persona non grata because of something they do that is right now deemed wrong or it’s the hot point in a hot topic right now,” the Texas native said. “You can’t erase someone’s entire existence. Where the heck does some forgiveness go?”