Trump Voters Will ‘Swim the River at Flood Stage’ to Vote for Trump: Huckabee 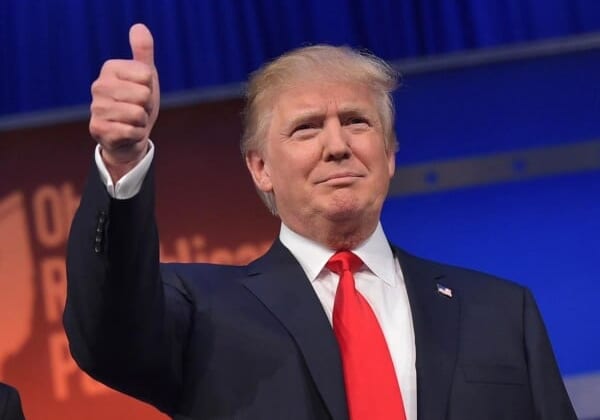 Mike Huckabee, the former Arkansas governor, told the “Todd Starnes Show” on Monday not to trust polls that indicate a widening lead for Joe Biden, and said he believes supporters for President Trump will come out en masse to keep him in office.

Biden has been maintained a lead over Trump in most polls during the entire campaign and a University of Wisconsin/YouGov poll that was released Monday showed the former vice president up 10 points in Michigan, nine points in Wisconsin and eight points in Pennsylvania, all states crucial to Trump’s re-election bid.

But Huckabee told Trish Regan, who was the guest host of the radio program, to avoid putting too much stock into polls. He said Trump supporters know that admitting that they back the president is something they tend to hold closely.

Huckabee said he recently voted for Trump in his Florida Panhandle community that voted 86% for the president in 2016. He said he stood in line (in the rain) for an hour before casting his ballot.

BIDEN SEEMS TO FORGET WHO HE’S RUNNING AGAINST

“That was a good sign because there’s not that many blue voters in the county, period,” he said. “Much less showing up in the rain on Saturday.”

“What I’m saying is that the Trump voters, will swim the river at flood stage to vote for Donald Trump,” Huckabee said. “They are totally committed; they understand what’s at stake; it isn’t about the personality of Donald Trump versus Joe Biden; It is about the direction of the country for now and the long term.”

Huckabee said there is a significant drop in enthusiasm for Biden and Sen. Kamala Harris, D-Calif. He said most of their voters are motivated based solely on their distaste for Trump, which could spell trouble with voter turnout.

He said the Hollywood elites, billionaire class and the media are behind Biden to push a globalist worldview, while those supporting Trump want government to essentially get out of the way so they can work hard and provide a life for their families.

“We don’t want the government to do everything for us,” he said.