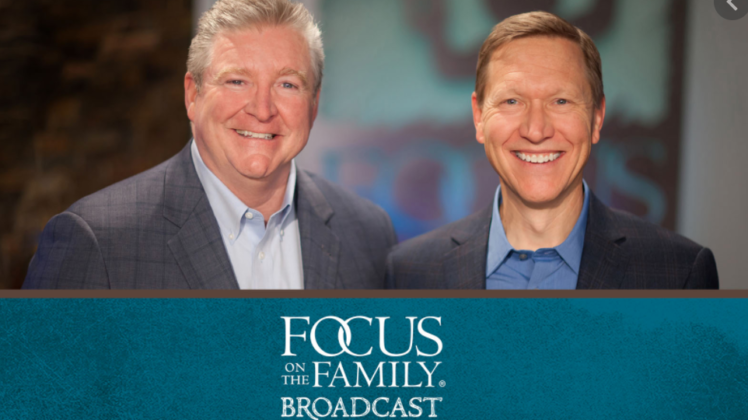 “We were pointing people to an article we had done questioning Dr. Levine’s qualifications, and in that tweet we mention that Dr. Levine is a biological male who is transgendered to female and Twitter hit us with hate speech,” Focus on the Family President Jim Daly told the “Todd Starnes Show” Thursday.

Host Todd Starnes pointed out that he has been banned from LinkedIn, also accused of hate speech.

“It makes no sense because we’re just simply conveying the facts of the story, just like you guys were doing,” Starnes said.

“We were just trying to make a point of what may be driving some of the philosophical basis for the doctor’s decisions, etc. and questioning whether the judgment of that doctor was solid because … she was the one who took her mother out of a nursing home and then knowing the order that she was putting COVID-positive patients into those nursing homes in Pennsylvania,” Daly said.

“So we tend to believe that’s a real gross judgment of a health official to protect their own family from COVID and yet, send a lot of elderly people to their deaths,” he added.

The organization’s Daily Citizen feed, which goes out to hundreds of thousands of people has been blocked for six days now and they are still waiting to hear back about how to avoid getting labeled hate speech for the article.

“This is the difficulty with Big Tech and what they’re doing to social media,” Daly said. “They’re trying to kind of press everyone into a vocabulary that some of us aren’t comfortable with. I mean we’re simply stating a fact. We don’t mean any ill will toward Dr. Levine. He made this decision to transgender and its part of his history. It probably motivates some of her decisions as she is now up for secretary of HHS, the largest department in the government. I mean this is a lot of power this person will have.”

He added that the conservative group is questioning Dr. Levin’s “judgment, not her gender,” adding that Big Tech is “making it more and more difficult” to co-exist with different ideas in America.

“Cancel Culture, if you can’t speak your mind, we’ve lost every fundamental right of every American when government crosses the line of conscience and begins to tell you how to think, how to speak, what to say,” Daly concluded. “We’ve lost our country.”