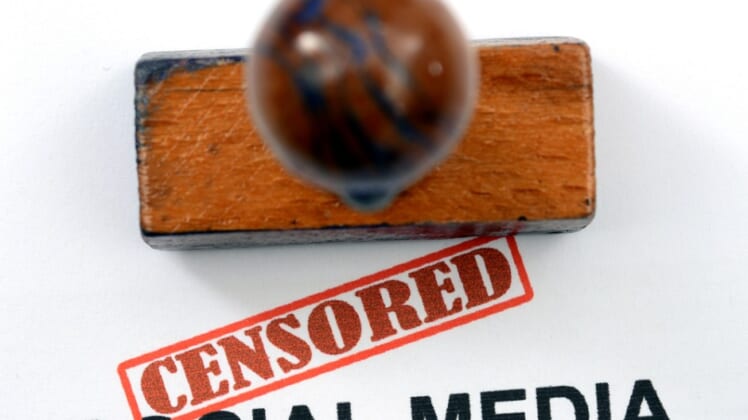 The Gateway Pundit, one of the most popular conservative websites in the nation, has been shut down indefinitely on Twitter, CNN reports.

The suspension came after the website released exclusive video that they say showed evidence of voter fraud in the 2020 presidential election.

CNN has been waging a fierce battle to have conservative columnists and journalists deplatformed not only on social media, but also on cable television.

I was permanently banned from LinkedIn after I shared a fair-and-balanced news story about a man who identifies as all the genders — just so he can dance female roles in ballet.

Nearly 10,000 of our LinkedIn followers will no longer receive access to my news and commentary — simply because we believe that God created male and female.

Their platform, their rules. But I would sincerely recommend that every freedom-loving patriot consider the costs of doing business with these social media nazis.

The Gateway Pundit has been booted from Twitter. pic.twitter.com/gwydYQQOtM