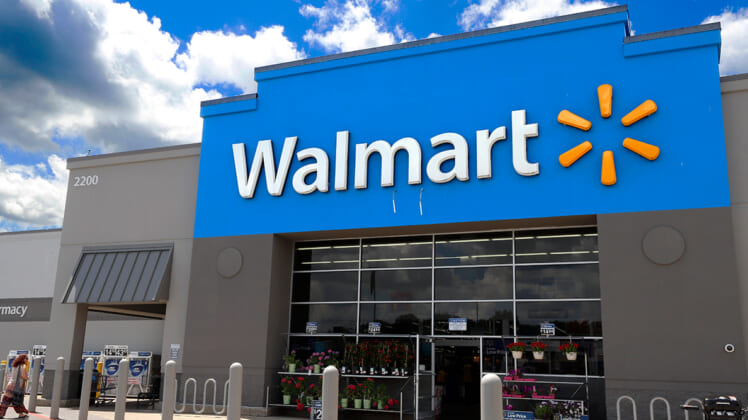 Walmart, the U.S.’s largest retailer, was forced to issue an apology on Wednesday after its Twitter account responded to Sen. Josh Hawley’s tweet about challenging the 2020 presidential election and called him a sore loser.

Hawley, R-Mo., announced that he plans to object on Jan. 6 when Congress meets to certify the electoral college vote, which will force a vote in the House and Senate.

“Millions of voters concerned about election integrity deserve to be heard,” he tweeted. “I will object on January 6 on their behalf.”

Walmart responded to the senator, “Go ahead. Get your 2 hour debate. #soreloser.”

The tweet has been deleted and its senior manager of national media relations told Newsweek that the original tweet was “mistakenly posted by a member of our social media team who intended to publish this comment to their personal account.”

“We have removed the post and have no intention of commenting on the subject of certifying the Electoral College. We apologize to Senator Hawley for this error and any confusion about our position,” Casey Staheli, the spokesman, said.

CNN reported that Hawley’s challenge will likely not affect Joe Biden’s certification. The report said that Senate Majority Leader Mitch McConnell has “privately urged” his colleagues in the Senate not to object to the election results.

Jen Psaki, the Biden spokeswoman, told reporters that “regardless of whatever antics anyone is up to on January 6, President-elect Biden will be sworn in on the 20th.”

Trump supporters have insisted that there is enough evidence to prove widespread voter fraud but courts have been quick to dismiss the challenges without even looking into sworn affivavits. These supporters also question how a candidate like Biden, who has failed at previous attempts for the White House, somehow now managed to pull in a record amount of votes.

Hawley said that even if the challenge is unsuccessful, “at the very least, Congress should investigate allegations of voter fraud and adopt measures to secure the integrity of our elections. But Congress has so far failed to act.”