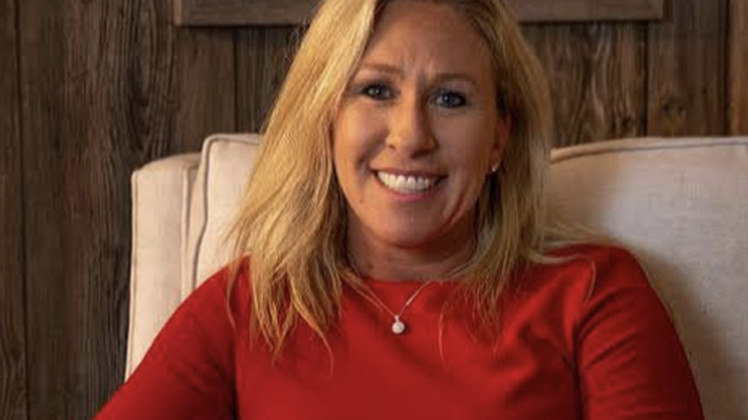 Rep. Marjorie Taylor Greene, who made headlines last night after announcing plans to introduce articles of impeachment against President-elect Joe Biden, told the “Todd Starnes Radio Show” Thursday that she is standing up for the millions of Americans who feel like their voices have not been heard.

Greene said that House Democrats, like House Speaker Nancy Pelosi, have dramatically lowered the bar for impeachment during President Trump’s term and said she will charge Biden with “abuse of power.”

“Because when he was vice president of the United States, he used that position and threatened the Ukraine—to withhold a billion dollars in foreign aid to them…just so Hunter Biden [his son] could get his business deals with the Ukrainian gas company. You know, the Biden Crime Family is all about energy companies,” she said.

Both Joe Biden and Hunter Biden have denied any wrongdoing.

Greene made clear that she and fellow Republicans condemned the attack on the Capitol and said it should have never happened. She mentioned how Trump told the crowd on Jan. 6 to peacefully protest, but the media refused to acknowledge that fact.

Starnes asked Greene to describe the atmosphere and tension between Republicans and Democrats at the Capitol. Politicians have been known to play up their animosity during appearances on cable news channels to appeal to their base. Greene, however, said the loathing is real.

“The lay of the land, we’ll just describe it like this: They’re [Democrats] basically communists that want Republicans to sit down and shut up because they have big plans for America,” she said.

She said that nobody should be surprised by her assessment and pointed to some key developments playing out after the riot at the Capitol. Big Tech has muzzled conservatives, Congress quickly impeached Trump again on bogus charges and how Pelosi brought in COVID-positive members into the House chamber to make sure she would be voted in as speaker.

“It’s a terrible environment and it’s a shame for all the hardworking American people who pay their taxes, that this is the way their tax dollars are being spent,” she said.

She said it is clear that Democrats are not interested in peace and healing. She said they are only interested in using the moment to push through as many policies as possible, including the effort to make it nearly impossible for a Republican to win office again.