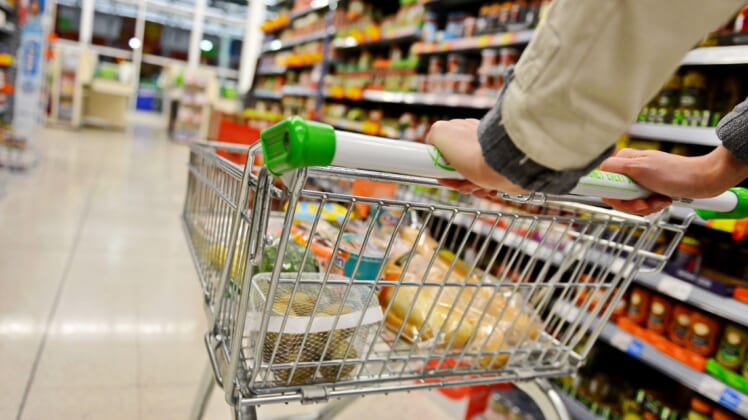 As crime in Democrat-run cities continues to soar, new video shows shoplifters filling carts with laundry detergent and other goods from a grocery store one mile from the U.S. Capitol Building.

#BREAKING: NEW VIDEO – Giant Food grocery store robbed in broad daylight just minutes from the US Capitol in Washington, DC. The suspects were able to get away with a cart & garbage bags full of goods. #BreakingNews pic.twitter.com/5DFfYIqus9

In the video, three shoplifters are seen filling as many goods as they can into trash bags and a shopping cart. Another shopper can be seen walking by the robbers as if she does not realize what is happening.

Fox News also reports that the event occurred around 1:00 p.m. and that the grocery store is investigating the situation.

No arrests have been reported.