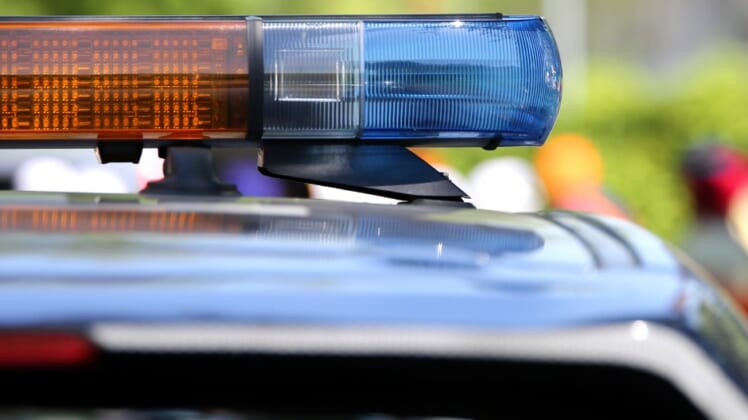 The so-called “Billy Graham Rule” is going to federal court.

Manuel Torres, a former sheriff’s deputy in Lee County, North Carolina, claims he was fired in September 2017 over his religious accommodation requests not to train a new female hire alone.

The 51-year-old Torres is a deacon at East Sanford Baptist Church in Sanford, North Carolina, and does not think it appropriate to be alone with a female who is not his wife.

The rule is named for Billy Graham because the late evangelist adopted the practice to avoid concerns or claims about sexual impropriety.

Vice President Mike Pence drew national scorn from the Mainstream Media after he told The Hill that he never eats alone with a woman other than his wife.

The Charlotte Observer reports Torres first asked for a religious accommodation that would exempt him from the training in July 2017. The request was denied, but Torres tried again repeatedly.

University of Toledo Law Professor Howard Friedman told Christianity Today he is unaware of any other court cases involving the “Billy Graham Rule.” However, religious freedom cases have been on the rise, and not just at the U.S. district court level where the Torres case is located, but at the state and municipal level.

Newsweek reports Torres is seeking a combined $315,000 in damages. In addition to suing the Lee County Sheriff’s Department, Torres also named the Siler City and Apex police departments defendants, claiming they would not hire him after learning of the situation with his former employer.