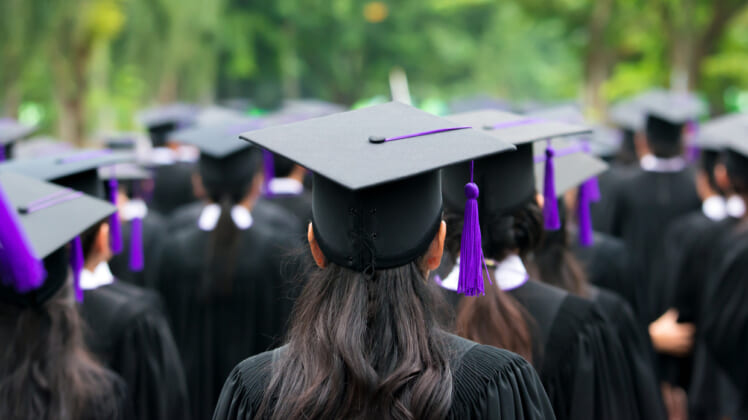 Officials at a Michigan high school initially banned a valedictorian’s address for being too “Christianized,” according to First Liberty Institute attorneys.

Savannah Lefler, a senior at John Glenn High School in Westland, submitted a draft of her “Honors Night” speech, which the principal Michael Wegher claimed was not inclusive enough.

“We have a diverse student body and staff. It is one of the things I love about the John Glenn community,” the principal said.

“That diversity goes well beyond race and ethnicity, it certainly would include religious beliefs as well. We have students and staff who would identify as Jewish, Muslim, Buddhist, Hindi, Sikh, Jehovah’s Witness, atheist, etc. We must be inclusive and respectful of their beliefs as well,” Wegher said.

The principal called for her to make revisions with a “non-secular approach,” adding: “I am not opposed to thanking God for the great honor bestowed upon you, but we cannot take the approach that is currently laid out in your speech.”

But on Tuesday, a day after receiving a letter from First Liberty Institute, the school reversed its decision to allow a “one-time non-negotiable relinquishment of control” due to the pre-recorded speeches this year.

The school district said it will put a disclaimer with her speech saying it is not endorsed by the school.

“I’m thankful I will be able to share my faith in Christ with my classmates and pray that this never happens to another student in the future,” Savannah said.

Stephanie Taub, senior counsel for First Liberty Institute, celebrated the chance for her to share her religious views in her remarks.

“Savannah is thrilled that she’ll be able to celebrate with her classmates without being censored,” Taub said. ” As we look forward to next year, we encourage other students to stand up for their First Amendment rights.”

Hillsdale High School senior Elizabeth Turner told the Todd Starnes Radio Show Thursday she was looking forward to sharing her personal faith — until her principal told her to remove religious references in the speech set for June 6.

LISTEN TO ELIZABETH TURNER’S INTERVIEW BELOW ON THE TODDCAST PODCAST: