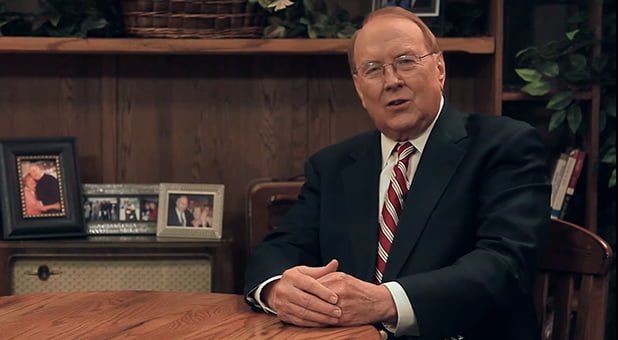 Dr. James Dobson, the president and founder of Family Talk, is slamming Republicans for passing an omnibus spending bill that continues to fund Planned Parenthood.

Voters “are paying attention and are not going to forget this betrayal,” Dobson said on the Todd Starnes Radio Show.

“People ought to express it with outrage,” Dobson said, encouraging conservative voters to push back against Republicans more interested in passing their own agenda than keeping their promises to the voters who got them elected.

As a whole, the bill stands in stark contrast to fiscal conservatism altogether, spending an additional $1.3 trillion to fund the government through the end of the fiscal year on Sept. 30. Well-known conservative senators Sens. Rand Paul (R-Ky.), Ted Cruz (R-Texas), and Mike Lee (R-Utah) all voted against the bill in the Senate.

Dobson, a prominent leader among Evangelical Christians, endorsed then-candidate Trump in the 2016 presidential election, but has not been shy about criticizing the president when need be.

Dobson told the nationally-syndicated radio host that conservative voters will not forget the betrayal of a bill that funds the nation’s largest abortion provider.

Republicans have promised to defund Planned Parenthood for years, making the vow a major campaign promise in 2016, which saw sweeping Republican victories and a large turnout from Evangelical voters.

The president himself expressed disappointment with the bill, telling Congress that he would “never sign” another bill like it again.