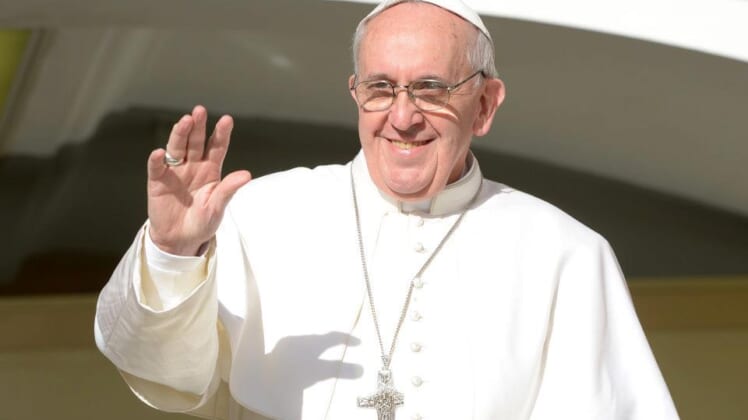 One of the nation’s most respected pastors is taking issue with the decision by Pope Francis to change the Catholic church’s position on capital punishment.

The pope declared that “in the light of the Gospel, that the death penalty is inadmissible because it is an attack on the inviolability and dignity of the person, and she works with determination for its abolition worldwide.”

“God has commanded government to use the death penalty to demonstrate the seriousness of murder: ‘Whoever sheds man’s blood, by man his blood shall be shed, for in the image of God He made man,'” Jeffress said, quoting Genesis 9:6.

“Since the beginning of time, God has said that human life is so sacred that anyone who takes the life of another person deserves the most severe punishment of all — the taking of his life. This is the clear and unambiguous meaning of Genesis 9:6,” he added. “Some might say, ‘But isn’t capital punishment an obvious violation of the sacredness of life?’ Not at all. The apostle Paul explains in Romans 13:1-5 that God has given government the authority — the ‘power of the sword’ — to take the lives of individuals who commit serious crimes.

“I’m sure Pope Francis is a good man who is sincere in his belief. But the Pope is sincerely wrong on this. Popes, pastors, and churches may change their opinions, but God’s Word never changes,” he added.