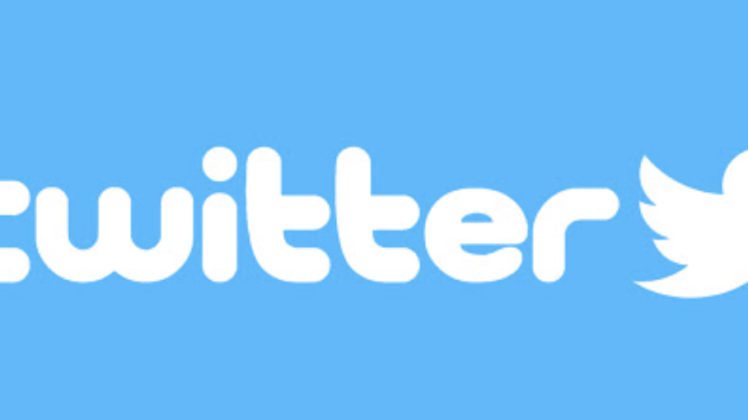 Dick Costolo, the failed former CEO of Twitter, put a clear display of what many see as the left’s violent undertones that have permeated the violent protests that have emerged in cities cross the U.S.

These protests claim to be about racial injustice, but many see chants like, “Burn it down,” to mean something totally different.

Costolo, who became fabulously wealthy through the capitalist system that he apparently abhors, seemed to build the incendiary language, which many on social media saw as a remarkable step for a public figure.

“Me-first capitalists who think you can separate society from business are going to be the first people lined up against the wall and shot in the revolution,” he tweeted. “I’ll happily provide video commentary.”

Even Forbes magazine called Costolo’s language “extraordinary” and “reinforced the profoundly unusual and troubling circumstances that have enveloped corporate America this year.”

Costolo was widely panned for what some on social media saw as the height of hypocrisy. One person pointed out that it was “weird” for a partner at a $5B venture capital firm called Index Ventures who is worth a reported $300 million to be talking about “lining up and shooting capitalists.”

Others pointed to the fact that Twitter did not censor the tweet for violating its standards while it censors President Trump for comments that are far more benign. The Gateway Pundit called Costolo’s remarks a “direct threat of murder posted on Twitter.”

One person responded, “Did you give back your wealth?”

THE ATLANTIC MAG TRIES TO TURN EVANGELICALS ON TRUMP

But the company has been called out in the past for what conservatives see as a left-wing political bent. Fox News reported a few months ago that Yoel Roth, the site’s “head of site integrity,” has in the past referred to Trump and his team as “ACTUAL NAZIS.”

“I’ve never donated to a presidential campaign before, but I just gave $100 to Hillary for America. We can’t fu-k around anymore,” he said in a tweet from September 2016.

The Atlantic magazine wrote an article in 2015 about Costolo’s inglorious exit from the now-tech giant.

“So what did Costolo accomplish during his five years? The headline is: He took Twitter public, a messy process that created a lot of wealth for bankers and some of its early investors,” the article read. But he missed key opportunities during his leadership, the report said.