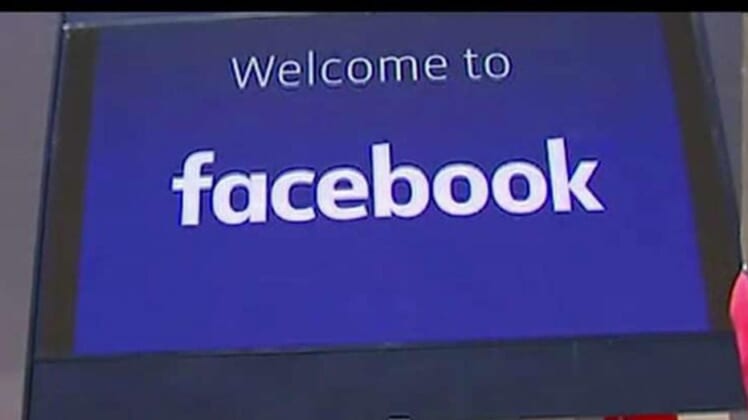 It was one explosive story after the other.

The New York Post published a report early Wednesday that showed email exchanges between Hunter Biden and Ukrainian officials, including an advisor to the gas company, Burisma Holdings Limited, who allegedly thanked Hunter for introducing him to his father, Joe Biden, who was vice president under Barack Obama at the time.

The paper posted another email that claimed to show correspondence between Vadym Pozharskyi, the adviser, and Hunter Biden that allegedly showed an attempt by the Ukrainian businessman to use Hunter Biden’s political connection as leverage.

“We urgently need your advice on how you could use your influence to convey a message / signal, etc .to stop what we consider to be politically motivated actions,” an email from Pozharskyi said.

The paper pointed out that Joe Biden has been brushing off questions about his son’s reported $50,000-a-month gig at the gas giant and the emails seem to challenge his claim that he did not get involved with his son’s “overseas business dealings.”

President Trump has used Hunter Biden’s connection to the company as evidence that Joe Biden used his access to power to enrich his family.

The paper followed up the blockbuster with an editorial that ripped into Facebook for “burying” the story and providing cover for the Biden campaign, which appears to be in disarray.

“While I will intentionally not link to the New York Post, I want be clear that this story is eligible to be fact-checked by Facebook’s third-party fact-checking partners. In the meantime, we are reducing its distribution on our platform,” Andy Stone, the social media company’s policy communications manager, tweeted.

The paper’s editorial board wrote, “Censor first, ask questions later: It’s an outrageous attitude for one of the most powerful platforms in the United States to take.”

The social media giant’s position on the story proved to many users that the company is no longer hiding the fact that it’s all in for Joe Biden. President Trump’s supporters have said that the president is taking on Hollywood, a biased press, tech giants—oh yeah—and Joe Biden.

Sean Davis, the co-founder of The Federalist, tweeted a link to the Post’s story and wrote, “Facebook doesn’t want you to read this.” He also posted that Twitter is “banning users from even linking to the New York Post story detailing Hunter Biden’s use of his dad’s office to get rich off of corrupt foreign oligarchs.”

“This is brazen, blatant election interference from illegal tech monopolies trying to steal the election,” he tweeted.

Pradheep J. Shanker, a contributor to the National Review Online, wrote that he was ambilvalent to the whole Hunter Biden saga before because he is “largely irrelevant.”

“NOW I DO,” he posted. “Free speech matters more than anything else. Screw you @Facebook and @Twitter.”