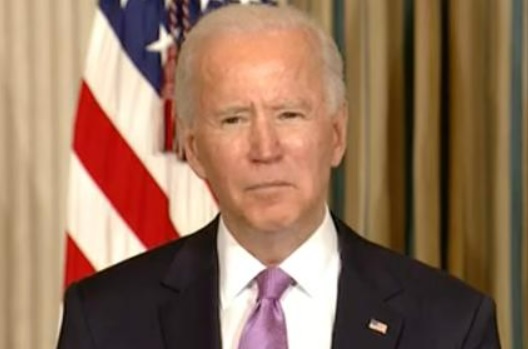 “…we are very inclusive in our definition of gender, and we intend to address all sorts of discrimination…” – Biden administration official on third gender option

President Biden is open to putting a third gender option on federal forms to appease people who identify as nonbinary, according to White House officials.

“I haven’t looked yet to whether that requires an executive order,” Klein said.

“I would note that we are very inclusive in our definition of gender, and we intend to address all sorts of discrimination, and, you know, fight for equal rights for people, whether that’s LGBTQ+ people, women, girls, men,” she added. “So, you know, that’s certainly something that we will look at. But I honestly don’t know whether that requires an executive order.”

Biden signed two executive orders Monday. One created the Gender Policy Council within the executive branch “to address gender in policies, programs and budgets, and an annual report to measure progress on implementing the strategy.” The other order directs the Department of Education to review policies and guidelines changed by the Trump administration.

On Biden’s first day in office, the White House updated its website to allow visitors to specify what pronouns they use. The new drop-down menu has “she/her,” “he/him” and “they/them” pronoun options. Users can also select “other” and write in their own selections or indicate they “prefer not to share” their pronouns.