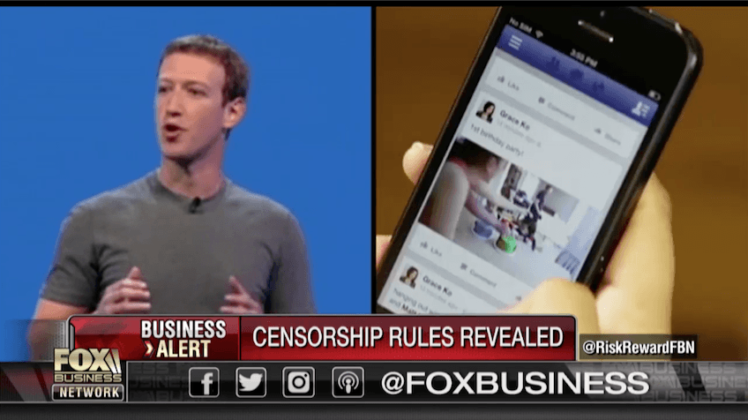 Sen. Ted Cruz, the Texas Republican, told the “Todd Starnes Show” on Tuesday that he has sensed “growing momentum” among colleagues to take a new look at a key law that protects Big Tech firms.

Section 230 of the Communications Decency Act has been a favorite target for President Trump because it allows these tech companies to moderate content and also largely be protected from any liability for the content that is being posted on their sites.

TRUMP REVERSES DECISION TO CANCEL ‘WREATHS ACROSS AMERICA’ AT ARLINGTON

Cruz said that the law was passed by Congress decades ago and gives these companies “an immunity from liability.”

“They can’t be sued for the content on their sites,” he said, calling the law essentially “corporate welfare.”

Jack Dorsey, the CEO of Twitter, and Mark Zuckerberg, the CEO of Facebook, testified before the Senate Judiciary Committee on Tuesday and faced tough criticism from Republican members of the committee, including Cruz.

“It’s essentially a subsidy that Congress voted to give big tech” during the infancy of the internet. He said online was a “nascent world” at the time and Congress wanted to give it the opportunity to flourish. The internet was seen as a platform to share ideas, but now these companies are “putting their thumbs on the scale” of public discourse. He said these companies are “deeply biased” and they are not even pretending anymore.

“These are now some of the biggest and richest and most powerful companies on the face of the planet,” Cruz said. He continued, “There’s no reason they should get that special immunity from liability.”

Todd Starnes, the host of the radio program, told Cruz that Americans seem to be finding it challenging to find conservative news and said if Democrats take over the Senate they could bring back the Fairness Doctrine that required outlets to present opposing opinions on their shows.

Cruz said Starnes is right to be concerned because Democrats have already shown a willingness to use social media giants to act like a communications wing of their party.

“I think we need to, collectively, find a way of getting around the gatekeepers,” Cruz said. He said it is one of the reasons that he launched a podcast called, ‘Verdict with Ted Cruz.’

Cruz said that Big Tech is becoming increasingly aggressive when it comes to censoring free speech and those with opposing opinions than Silicon Valley. He said it is also interesting to watch how Senate Democrats are urging them to do even more censoring.

He told Starnes that one of the most dismaying parts of the Senate hearing was hearing his Democrat colleagues essentially asking these tech billionaires, “Can’t you just silence everybody we disagree with?”

He called the push a “very dangerous and very totalitarian instinct.”