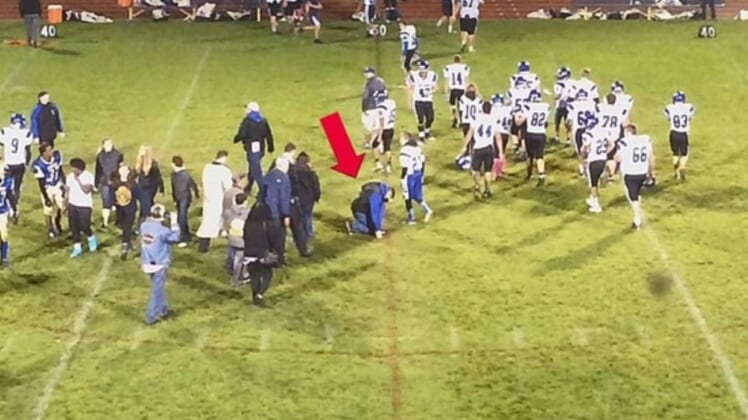 The Supreme Court announced in January it will hear oral arguments for the case involving Coach Joe Kennedy, who is asking to reverse a lower court decision that allowed the school district to fire him for praying after football games.

Since the announcement, a growing number of religious and conservative groups, including six former Attorney Generals, NFL Hall of Famers, and coaches have come out in support of Kennedy with “friend-of-the-court” briefs.

Below is the full press release from First Liberty Institute:

“We are grateful for the outpouring of support from every corner of America for Coach Kennedy to be able to pray, silently by himself on the 50-yard line after games,” said Kelly Shackelford, President, CEO, and Chief Counsel for First Liberty. “We are hopeful the Supreme Court will protect the right of every American to engage in private religious expression, including praying in public, without fear of getting fired.”

Links to all the briefs are available here.