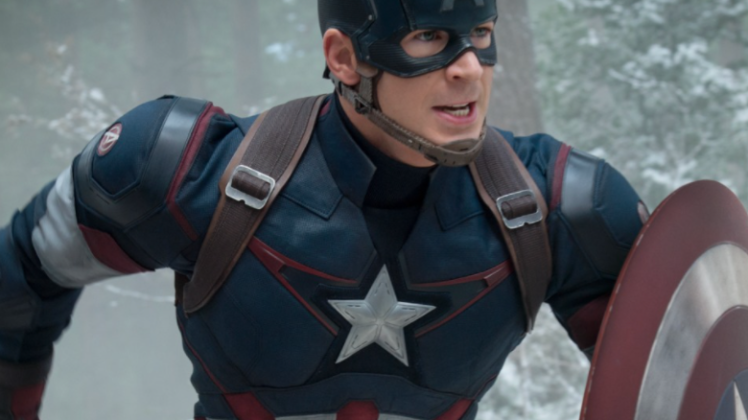 President Trump’s political opponents are out for blood. They want to punish all of the gun-toting, Bible-clinging deplorables who put him into office.

Big Hollywood seems to be leading the charge to name and shame conservatives in spite of calls by Democrats for a spirit of unity and civility.

Actor Chris Evans, best known for his role as Captain America, along with actor Zach Braff joined the call to create a national database to keep track of Trump supporters.

I believe the Nazis did something very similar in 1930’s Germany.

Remember who said nothing,” Evans noted.

“Is anyone archiving these Trump sycophants for when they try to downplay or deny their complicity in the future? I foresee a decent probability of many deleted Tweets, writings, photos in the future,”

Robert De Niro, a profane and angry man, issued a disturbing threat during an appearance on ABC’s The View.

They should be afraid of what’s gonna happen later when he’s not around, and they’re gonna try and crawl back, the ones that would have the gall to try and crawl back. It’s gonna be — it’s going to be interesting to see,” De Niro said.

Be careful out there, folks.