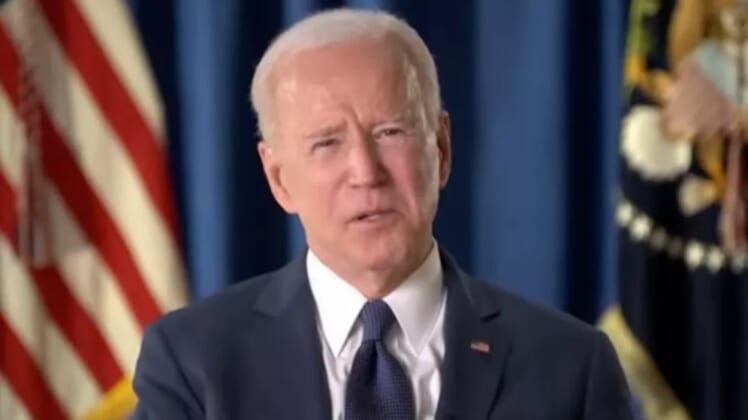 Major League Baseball appears to be throwing President Biden under the bus after getting significant backlash for moving the All-Star Game from Atlanta.

MLB announced Tuesday that the Colorado Rockies will host the 2021 All-Star Game and Draft, placing the blame on Biden.

“The decision comes after MLB announced last week that it would relocate the All-Star Game and Draft from Atlanta in response to the passage last month of S.B. 202, a Georgia law that President Joe Biden recently criticized, saying that it will restrict voting access for residents of the state,” MLB.com wrote.

“[Biden] is not dictating…that they should move the All-Star Game,” Psaki said Monday. “That was their decision…he certainly supports that.”

Commissioner of Baseball Robert D. Manfred, Jr. said in a statement that moving the game was “the best way to demonstrate our values as a sport.”

The MLB’s controversial move has been slammed by Republicans, as well as Georgia politicians who say it’s hurting black-owned businesses in Atlanta.