Catholic Marriage Counselor Fired Because of her Religious Beliefs 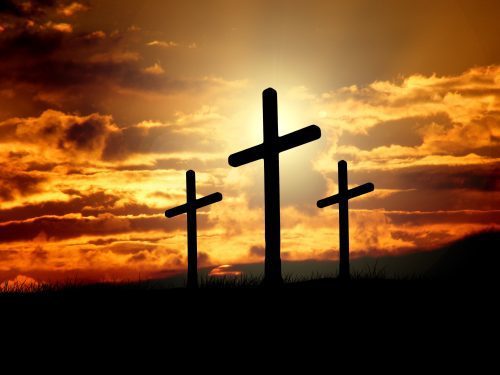 A Catholic social worker says she was fired after she refused to compromise her religious beliefs regarding marriage.

Kathleen Lorentzen, of Saginaw, Michigan said her bosses at HealthSource Saginaw told her she had to “be a social worker first and a Catholic second,” according to a lawsuit filed in federal court.

Ms. Lorentzen, who had an outstanding record as a licensed, clinical social worker, was given the heave-ho after she declined to provide marital counseling for a same-sex couple.

The Thomas More Law Center said providing counseling would have violated her religious beliefs regarding the sanctity of marriage as the union between one man and one woman.

She asked her supervisor to refer the couple to another therapist, which is her right under federal civil rights laws.

However, she was aggressively interrogated by a company manager as well as her supervisor.

At one point, one of the men dismissively referred to the teachings of the Catholic Church by saying, ‘They are just priests,’” the lawsuit alleges.

“This case shows that people of faith are under assault in the workplace,” Thomas More attorney Tyler Brooks said. “The fact is, however, that Christians need not choose between their faith and their jobs.”

To be clear, Ms. Lorentzen has counseling many gay patients during her stellar career. However, she will not provide marriage counseling for gay couples.

“Despite what many would have us believe, discrimination against Christians is a civil rights violation that will subject employers to legal liability,” Brooks said.

Perhaps this lawsuit will settle the recent debate over whether gay rights trump everyone else’s rights.