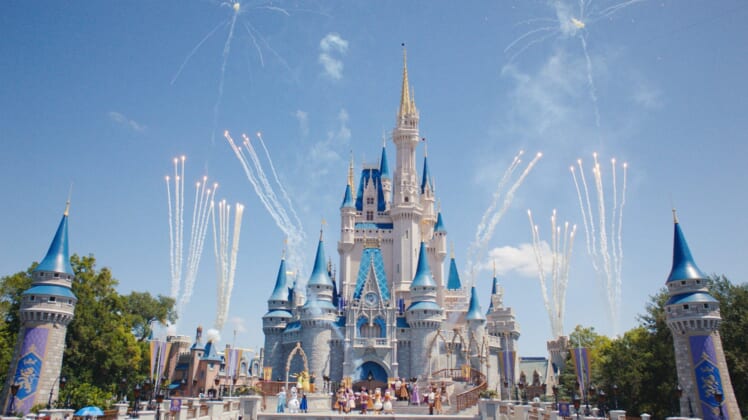 For the past 35 years, families and church youth groups have piled into Walt Disney World for Night of Joy.

The massive Christian concert series drew thousands to the famed resort and featured some of the top names in genre – including Amy Grant, Steven Curtis Chapman and Michael W. Smith.

But this year Disney World suddenly pulled the plug on the popular music festival — leaving behind lots of disappointed fans and lots of unanswered questions.

Why would Disney World stop hosting one of their most popular faith-friendly events?

“Last year was our last event,” a spokesperson told the Orlando Sentinel.

The spokesperson went on to say they canceled the Christian show as part of the resort’s philosophy of “continually changing our offerings.”

Disney is not exactly abandoning the Christianity community. The newspaper reports MercyMe and Tauren Wells are scheduled to perform at Epcot later this year.

A number of Christian music fans posted the frustration and disappointment at the news on Facebook.

“Seriously, Disney? So wrong on so many levels,” one fan wrote. “For those who love Disney, (this is) sad.”

“This is not the Walt Disney that Walt Disney created,” wrote another critic. “Disney World used to be family oriented (but) not anymore. “Walt is probably rolling over in his grave.

Others wondered by Disney World rolls out the red carpet to certain special interest groups but decided to give the faith-based concert the heave-ho.

It does make you wonder…