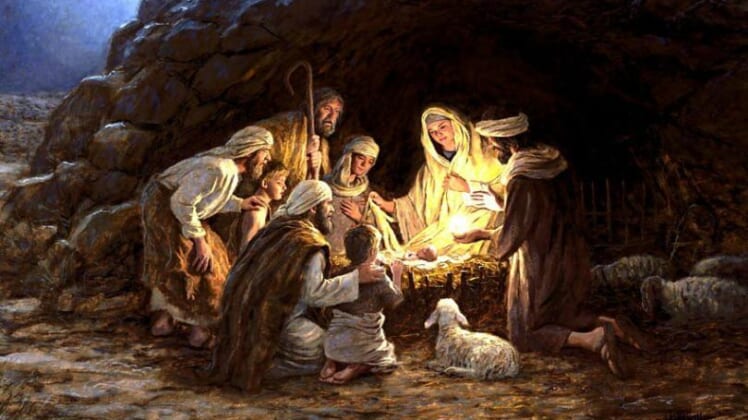 Parents at the Virginia school received an email recently alerting them that Christmas songs mentioning Jesus would no longer be permitted.

David Allen told television station WWBT that he received an email from the school’s chorus teacher explaining that the school had decided to avoid singing “anything of a direct sacred nature in order to be more sensitive to the increasing diverse population at the school.”

“I’m trying to rationalize how you can encourage diversity and yet be exclusionary in one specific area,” Allen told the television station.

First Liberty Institute, one of the nation’s top law firms handling religious liberty cases, said it is permissible under the U.S. Constitution for public school choirs to perform sacred music.

“Federal courts have upheld the constitutionality of public school holiday programs that include the use of religious music, art, or drama, so long as the material is presented in an objective manner ‘as a traditional part of the cultural and religious heritage of the particular holiday,'” First Liberty attorney Michael Berry wrote in a letter to the Chesterfield County School District.

Berry went on to cite several federal court rulings that indicate warbling “Joy to the World” and “Silent Night” do not violate the Establishment Clause.

Putting legal precedent aside, let’s be honest, folks — Jesus is the reason for the season.