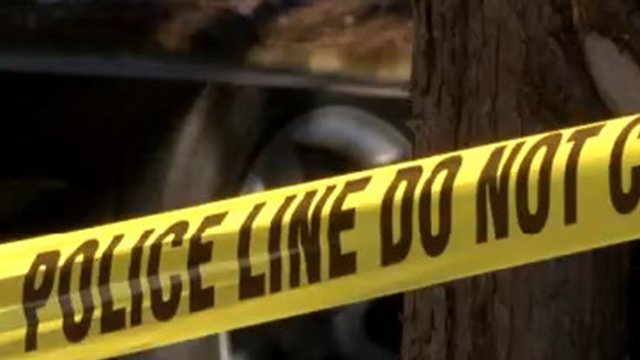 The White House blasted Democrats for using the high school shooting in Santa Fe, Texas as a platform to score cheap political points and attack law-abiding gun owners and the National Rifle Association.

MUST LISTEN! CLICK HERE TO LISTEN TO TODD’S INTERVIEW WITH KELLYANNE ON THE FREE TODD STARNES SHOW PODCAST

New York Gov. Andrew Cuomo penned a public letter to President Trump calling on him to take action on guns.

“Your first responsibility is to the people of this country, not the NRA — do something,” he wrote.

“There is certain reflexive and thoughtless and pretty predictable and pathetic reaction coming from lots of folks. And frankly, it usually comes from folks who, unlike Donald J. Trump, have been in office for decades and decades and decades and so that certainly applies to the two people you just mentioned,” she said — referring to Cuomo and Minority Leader Nancy Pelosi.

“It also is always insensitive that they will right over, right past the fact that people are suffering, their lives have changed in blink of a second and they never get all the facts. They just know, right away, they know because it fits the political narrative,” Conway said on the nationally-syndicated radio show.

Conway reminded the audience that people in Santa Fe, Texas are suffering.

“People are literally heartsick they are grief stricken and they deserve our assistance and the deserve our comfort and prayers,” she said.

But Democrats and the anti-gun crowd are hellbent on scoring cheap political points while families grieve.

“Some people can’t help themselves. When you are a hammer the whole world looks like a nail and for them everything looks like a political opportunity,” Conway said.