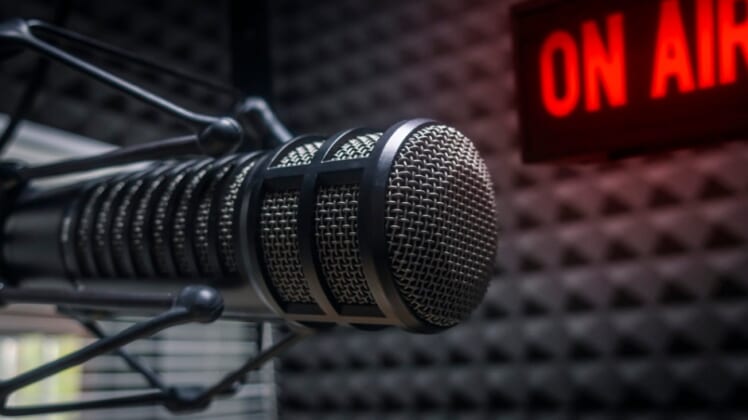 Liz Peek: Did Biden Convince World to Get Tough on China? Not a Chance

Trump releases list of claims he says he got right and media missed: ‘Right about everything before election’

Refugee Who Escaped Sex Slavery In North Korea Sounds Alarm Over What Leftists Are Doing The In U.S.

The racist legacy many birds carry

Texas reporter goes rogue during live shot, says station is ‘muzzling’ her. The video has been viewed more than 2 million times.

Stacey Abrams: ‘The Insurrection Is Continuing’ with Republican Voting Laws — ‘This Is Not Hyperbole’