Trump Was Right About Alabama/Hurricane Dorian Forecast After All 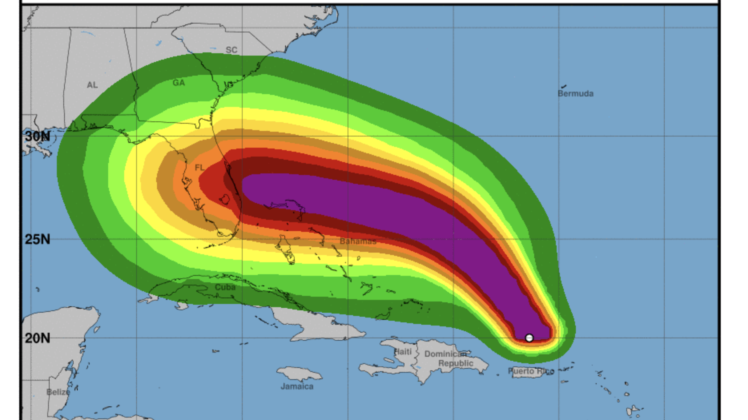 I have intentionally refrained from jumping into the Mainstream Media’s hullaballoo over President Trump because I suspected it was a bunch of nonsense. It turns out, I was correct.

The president haas been mercilessly mocked, ridiculed and shamed by the press for mentioning on Twitter that Alabama was threatened by Hurricane Dorian.

The National Weather Service office in Birmingham even posted a tweet rebuking the president.

“Alabama will NOT see any impacts from #Dorian,” they wrote.

But the government agency that oversees the National Weather Service issued a statement Friday that confirmed at one point Alabama was in the hurricane’s projected path.

The National Oceanic and Atmospheric Administration (NOAA) stated Alabama was in fact threatened by the storm at the time the president tweeted and they released archived projections as proof.

The NOAA also slapped back at the National Weather Service office in Birmingham.

“The Birmingham National Weather Service’s Sunday morning tweet spoke in absolute terms that were inconsistent with probabilities from the best forecast products available at the time,” they wrote.

Instead of apologizing, the Mainstream Media will more than likely accuse NOAA of faking the archived footage.

Let this serve as a reminder never to take anything the Mainstream Media says about President Trump at face value. They have proven that they will deceive and flat-out lie in their quest to take down this president.