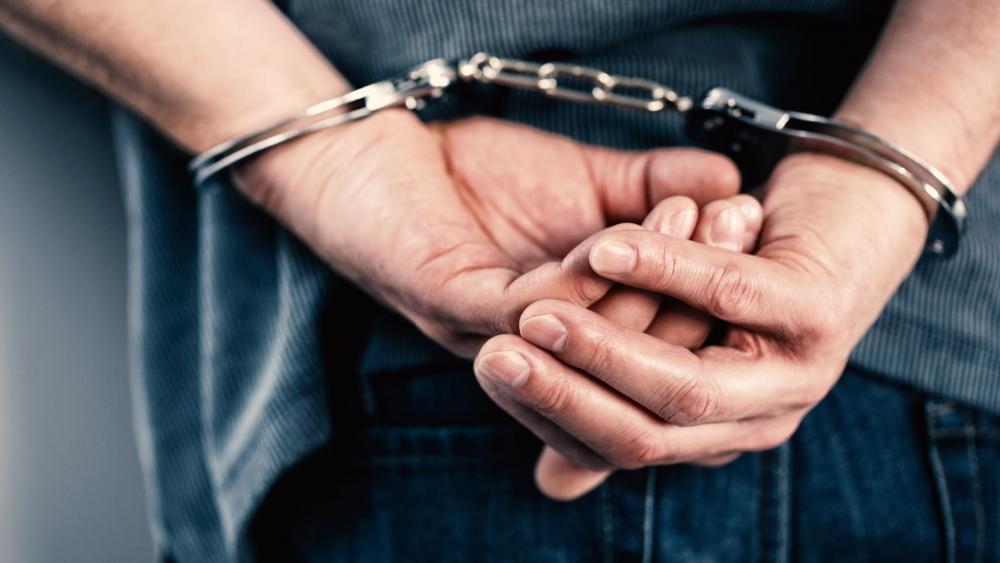 A Baptist preacher was arrested after he refused to leave a public sidewalk outside a library that was hosting a Drag Queen Story Hour.

“The number of criminal charges being filed against pastors and evangelists across the country in just the last few years should be alarming to every freedom-loving American,” Pacific Justice Institute founder Brad Dacus said.


Click here to sign up for Todd’s free newsletter. It’s the only way to fight back against Big Tech’s censorship of conservatives!

The Spokane Public Library hosted a Drag Queen Story Hour for about 50 children and their families.

There was a heavy police presence outside the library — including snipers perched on nearby rooftops, according to the Spokesman Review.

Several hundred critics of the drag queen event were protesting outside — frustrated that the taxpayer funded library was being used to indoctrinated small children.

Pacific Justice Institute says the pastor tried to enter the library to observe the event but was barred by police.


“He did not carry signs or preach and he did not consider himself to be a protester,” Dacus said.

Police ordered him to leave the premises and go across the street where other protesters had gathered.

When the pastor asserted his First Amendment rights, the police placed him under arrest. He was handcuffed and taken to jail.

Dacus said supporters of the event were allowed to remain on public property and display provocative signs depicting Jesus Christ in a dress.

“This arrest in Spokane is one of the clearest examples yet of viewpoint discrimination, and we will be vigorously contesting the charges,” Dacus said. “We must be able to peacefully disagree and voice our concerns in public places without fear of arrest and prosecution based on viewpoint.”