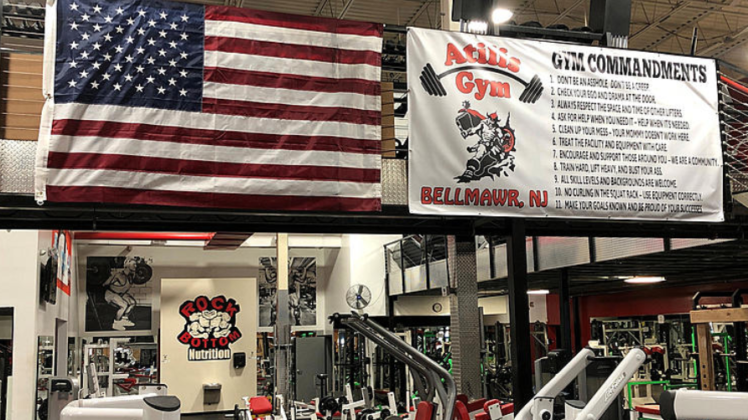 The owner of a New Jersey gym that has played a central role in challenging the state’s lockdown orders during the coronavirus pandemic announced that the state seized $165,000 from his gym’s account for not biding to state orders.

Ian Smith, the owner of Atilis Gym in the town of Bellmawr, took to Instagram to announce the seizure. He told followers that he is in the middle of a legal battle with Gov. Phil Murphy, a Democrat, and the state.

“As of this morning, without warning and without permission and in the middle of litigation, Governor Murphy took it upon himself to empty our bank account, entirely…to the tune of $165,000,” he said while holding up a sheet of paper.

He said that the gym has not charged its members since April 1, 2020, and most of the remaining funds were from donations. He said that he managed to pay his bills from these donations and online merchandise sales.

New Jersey, like most states, is struggling to contain the virus and reported 5,967 new cases and 94 additional deaths on Thursday, according to NJ.com. The report said that the state—which has nine million residents—confirmed 18,162 deaths.

Smith has been challenging the state for months and was arrested in July after he allegedly violated the state’s lockdown orders. Smith, 33, and his partner, Frank Trumbetti, 51, were charged with fourth-degree contempt, obstruction and other charges.

Smith was interviewed by Todd Starnes, the host of the “Todd Starnes Show,” shortly after his arrest and blasted what he saw as a double standard in the state. He said the state rountinely drops charges against George Floyd protesters and yet targeted his business.