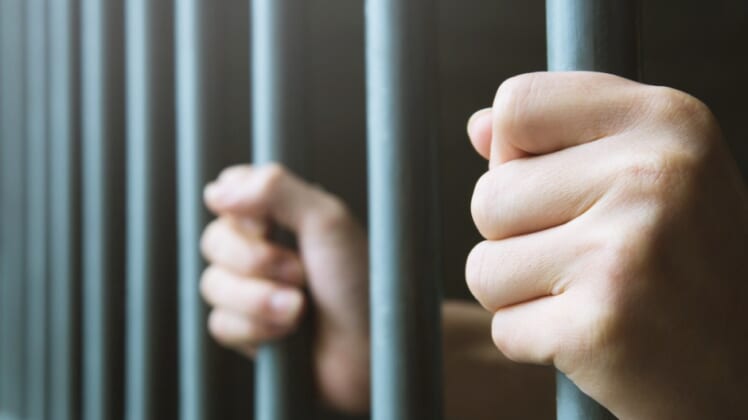 The Idaho Statesman reports the ruling stems from a lawsuit filed by Adree Edmo, a biological male who identifies as a female.

The 31-year-old is serving a sentence for sexually abusing a child under the age of 16-years-old.

Edmo sued the Idaho Department of Correction and its medical provider alleging the state’s refusal to provide gender reassignment surgery was cruel and unusual punishment.

The far-left 9th Circuit agreed and said refusing to pay for an inmate’s sex surgery is a violation of the U.S. Constitution.

Gov. Brad Little blasted the court’s ruling and vowed to appeal to the U.S. Supreme Court.

“The hardworking taxpayers of Idaho should not be forced to pay for a convicted sex offender’s gender reassignment surgery when it is contrary to the medical opinions of the treating physician and multiple mental health professionals,” the governor said in a statement. “We cannot divert critical public dollars away from the higher priorities of keeping the public safe and rehabilitating offenders.”

The governor raises a very good point. If a prisoner wants to surgically change his or her sex, let them do it on their own dime and their own time. Why should taxpayers be forced to pay for a convicted sex offender’s gender reassignment surgery?