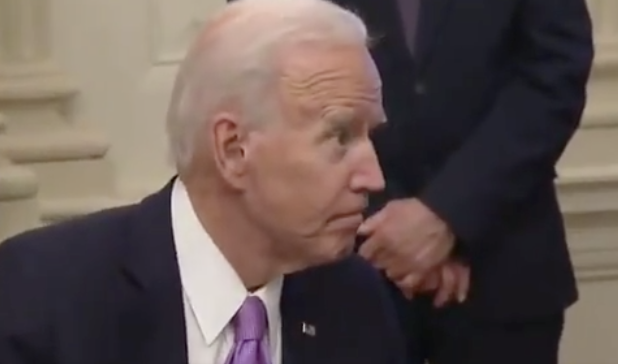 Under the Trump administration, military recruits were required to serve under their biological gender.

“What I’m doing is enabling all qualified Americans to serve their country in uniform,” Biden said as he signed the order in the Oval Office next to Defense Secretary Lloyd Austin.

“America is stronger, at home and around the world, when it is inclusive. The military is no exception,” the order reads. “Allowing all qualified Americans to serve their country in uniform is better for the military and better for the country because an inclusive force is a more effective force. Simply put, it’s the right thing to do and is in our national interest.”

The Obama administration reversed a policy that allowed for service members to be discharged from the military for being transgender.

Dr. Robert Jeffress, the pastor of First Baptist Church in Dallas, expressed his concern for “very faith un-friendly” policies that would be coming out of the Biden-Harris administration on the Todd Starnes Show.

“The Biden Administration is going to be celebrating those things that God’s word condemns, whether it’s gender fluidity or the expansion of the definition of marriage or unrestricted abortion, any time for any reason whatsoever,” Jeffress told host Todd Starnes.