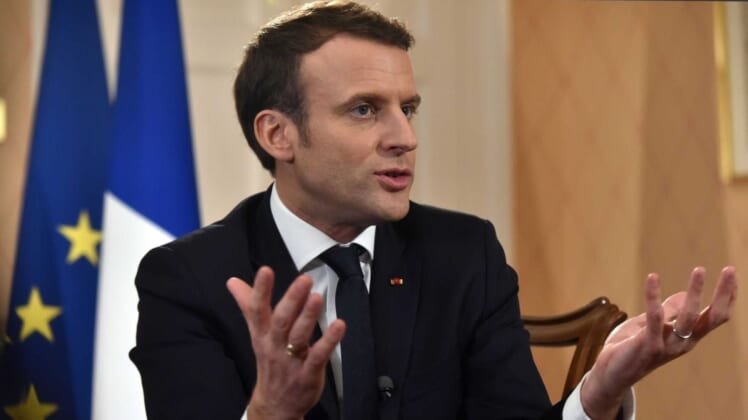 French president Emanuel Macron recently implied that a woman cannot be successful while having a large family, saying “Present me the woman who decided, being perfectly educated, to have seven, eight, or nine children.”

The ignorant statement sparked a hashtag on Twitter of people from Christian families who had women in their lives who, though highly educated, had chosen to raise large families.

As for my own part, I’m the oldest of six children (not quite seven as Macron said but close enough) and my mother has two Masters degrees and a Ph.D.

Here are some of our favorite tweets responding to the French head of state: