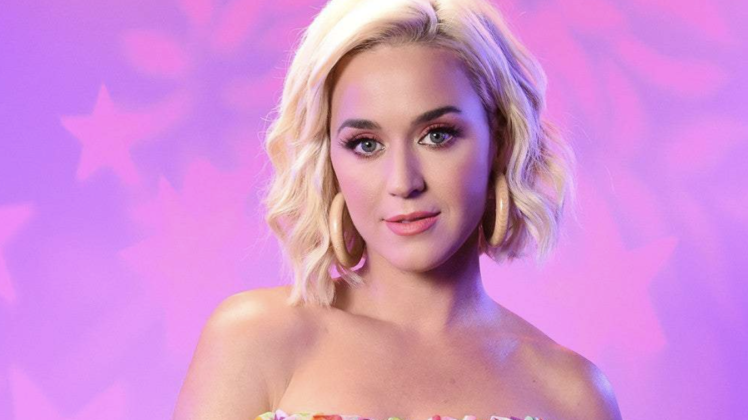 Even Katy Perry is not immune from cancel culture’s angry mob.

The “Roar” singer took to social media last week to promote a degree of post-election unity after she promoted her father and brother’s patriot clothing line to her 109 million followers on Twitter.

“We haven’t always seen (eye emoji) to (eye emoji) but I’m proud of my dad n bro for coming up with this! Head to @nothingbutUSA store for the vibes,” she posted.

OPINION: GOP CRUSHES DEMS IN HOUSE RACES BUT TRUMP LOST…I’VE GOT A BRIDGE TO SELL YOU

In normal times, such a benign post would barely get a mention. But the political divide in this country is so wide, her post elicited responses like, “You need to realize it is YOUR PRIVILEGE being able to speak to your family even if they are republicans or conservatives. Most of us feel threatened by those people, so that’s why you need to stop [spreading] the ‘love your conservative parents’ propaganda.”

The mainstream media and Democrats have been effective in framing an anti-Trump narrative that kills any discussion. Here it goes: President Trump is a homophobic racist and if you can support him, then you must be racist, too.

Ex-staffers for Mayor Pete Buttigieg famously created a list of all those who donated to Trump and his administration, the Federalist reported. The site is called the “Trump Accountability Project,” and it tasks itself with never allowing the world to “forget those who, when faced with a decision, chose to put their money, their time, and their reputations behind separating children from their families, encouraging racism and anti-Semitism, and negligently causing the unnecessary loss of life and economic devastation from our country’s failed response to the COVID-19 pandemic.”

Joe Biden, the so-called president-elect, has showed that he envisions a White House that looks very much like the Obama administration and has essentially tapped every glorified clerk under President Obama into leadership roles in departments. (He seems to forget that the Obama administration and its divisiveness lead to the 2016 victory for Trump.)

The Blaze reported that Perry was even called out by Markus Molinary, who is a jewelry designer, who said, “I’m sorry, I LOVE YOU but this is a HUGE NO for me! It’s not a political issue. It’s ‘straight’ up a human rights issue” that cannot be covered up “with a T-shirt.”