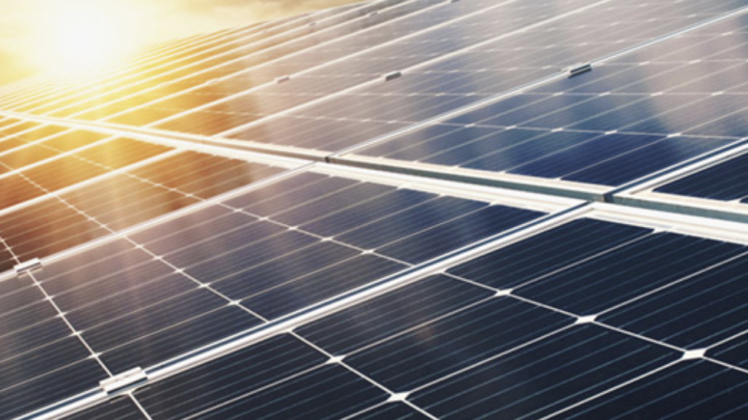 John Kerry, President Biden’s so-called climate czar, said at a Wednesday press briefing that out-of-work workers in the fossil fuels industry should fear not, because they are going to be able to find work making solar panels.

John Kerry—who flies in private jets, owned a 76-foot yacht and several mansions—has the carbon footprint of a small nation.

Yet he tells energy workers to "make solar panels" when the Biden administration kills their jobs. pic.twitter.com/QhK2FVykxU

The Daily Caller reported that the former secretary of state, who married into the Heinz fortune and is famously out of touch with working Americans (Google search: John Kerry windsurfing Nantucket and try not to laugh.)

TAXPAYERS WILL BE PAYING FOR GENDER-REASSIGNMENT SURGERY FOR TROOPS

Kerry was asked about what he would tell those workers who will “see an end to their livelihoods” during the Biden presidency, and he responded, “What President Biden wants to do is make sure that those folks have better choices…That they can be the people to go to work to make solar panels.”

His comments were reminiscent of what Rahm Emanuel said back in November. The former chief of staff for President Obama stunningly said that retail workers who’ve been laid off due to the coronavirus should learn how to code.

“Give them the tools, six months, you’re going to become a computer coder,” he said. “We’ll pay for it, and you’ll get millions of people to sign up for that. they are not going back to parts of the retail economy, and we need to give them a lifeline to what’s the next chapter.”

Kerry pointed to what he sees as the dangers of working as a miner and said solar-power technician was the fastest-growing job in the U.S. before COVID-19. The wind-surfer also said the second-fastest growing job was wind turbine technician. He said Biden wants to make sure “those folks have better choices, that they have alternatives.”

Biden didn’t waste time to sign an executive order to revoke the 2019 permit for the Keystone XL pipeline, prompting one company, TC Energy Corp., to announce that it would be forced to lay of “thousand” of union jobs. Canadian Prime Minister Justin Trudeau said in a statement, “We are disappointed but acknowledge the President’s decision to fulfill his election campaign promise on Keystone XL.”

“They’ve been fed the notion that somehow dealing with climate is coming at their expense. No, it’s not. What’s happening to them is happening because of other market forces already taking place,” Kerry said.