Pelosi Would Rather Embrace MS-13 Instead of Their Victims 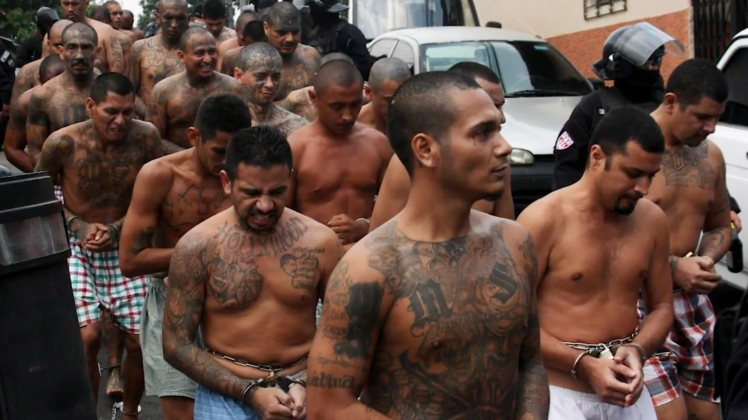 There’s been a lot of debate over President Trump’s use of the word “animals” to describe MS-13 gang members.

The mayor of Oakland, California – a defender of illegal aliens – called the president’s comments racist.

This is a gang whose motto is to kill, rape and control.

The White House did a terrific job documenting the atrocities committed by the violent animals of MS-13.

They have been accused of executions, gang rape, and machete attacks. A 15-year-old girl was beaten nearly 30 times with a baseball bat.

A Maryland man who was stabbed more than 100 times. He was dismembered and decapitated. His heart ripped from his body.

If only Democrats like Nancy Pelosi had as much sympathy for victims of MS-13 as they seem to have for the blood thirsty predators.

Click here to listen to Todd’s jaw-dropping take-down of the Left.