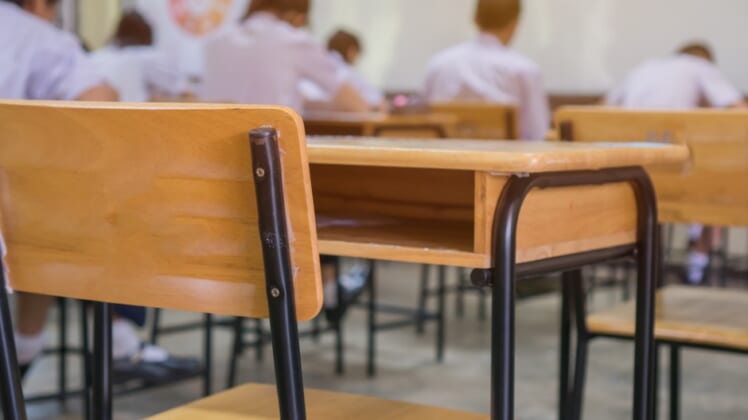 TODD STARNES: GROWN ADULTS HAVE NO BUSINESS HAVING SEX WITH 14-YEAR-OLDS– GAY OR STRAIGHT

Noozhawk, a local news website, reported that the “Teen Talk” program has been embraced by some and vilified by others.

“Teen Talk violates Christian, Jewish and Muslim faith,” she said. “It violates science. It oversexualizes our children, and it violates our precious children and it does not deal with the aftermath.”

The website pointed out that there was some speculation that some of the school board members may have been compromised. Three who voted in favor of the program are up for re-election and have been endorsed by the Santa Barbara County Democratic Party.

James Fenkner, a conservative education activist, wondered if those board members had and “backroom deals” with the party in return for an endorsement.

“What I would like to ask is for all the board members to share your full and complete answers to all endorsement questionnaires, because anything less kind of smacks of backroom deals with special interest groups. I don’t know if you have answered yes, you support Teen Talk, even when there’s other, more popular, scientific options out there,” he said, according to the website.

The school board voted unanimously to adopt the curriculum after hours of “vehement opposition,” according to the Santa Barbara Independent. The curriculum is seen by supporters as a way to get into compliance with the 2016 California Healthy Youth Act, that that paper reported aims to give students an “integrated, comprehensive, accurate and unbiased comprehensive sexual health and HIV prevention education.”

Heart focuses on the studies that show marriage as one of the best ways to protect against “poverty, even better than a college education.”