University to Remove WWII Murals Due to Lack of Diversity 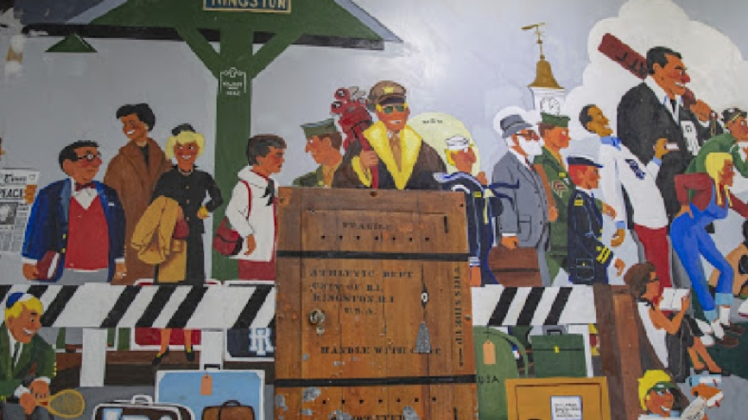 The University of Rhode Island said it will remove two murals that feature veterans from WWII because those depicted are “predominately white” and lacks the “diversity and sensitivity to today’s complex and painful problems,” according to a report.

The College Fix reported that the school—which is a public university—will cover up the murals and hopes that there will be new painting prior to the start of the school year.

“I think we have to recognize the horrible incidents and the tragic murders of George Floyd, Breonna Taylor, and most recently Jacob Blake in Kenosha Wisconsin during this is heightened time and we as an institution have to look at the systems in place across this institution that maybe are not representing who we are today and representing the true diversity of URI today,” Kathy Collins, the vice president of student affairs said.

CBS 12 reported that the murals are about 70 years old and were dedicated in 1954. The report said that money was raised for the mural to honor those who died in the war.

Collins told the station that she has received complaints in the past over the mural due to its “very homogeneous population” of white people and it “does not represent who our institution is today.”

“Some of our students have even shared with us they don’t feel comfortable sitting in that space,” she said.

The school’s decision seems to be the latest effort to inject race into every element of today’s society.

Pamela Sherman, the daughter of the decorated WWII veteran who painted the mural, disagreed with the school’s decision.