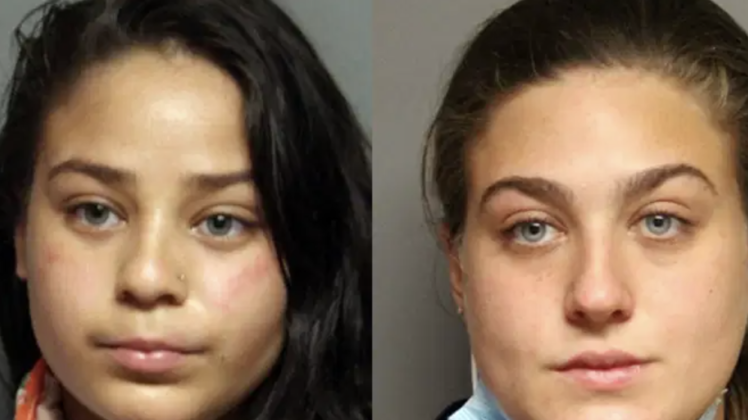 Two women were indicted Tuesday on felony hate crime charges in connection to a viral video taken outside last month’s Democratic National Convention in Wilmington, Del., which could result in 15 years in prison if convicted.

Delaware Online reported that later in the video, a man who tried to get the hat back appears to be punched by a suspect, who tosses the hat over a nearby fence.

Kathy Jennings, the attorney general of Delaware, issued a statement condemning the violence.

“Violence in any form is unacceptable, but harming another person—let alone a child—because of the expression of their views betrays the principles on which our country was founded.”

The Daily Caller earlier identified the mother as Abbey Wigton who took to Twitter to post the video that she claimed showed the women take “the sign from my arms and assaulted my seven year old son. The Joe Biden supporters laid hands on my child and ripped his ‘Make America Great Again’ hat from his head while curing at him and pushing him over.”

The Department of Justice accused both women of either committing or attempting to commit robbery, assault and endangering the welfare of a child with the purpose of interfering with the victim’s First Amendment rights, WDEL.com reported.

Critics point to the Democrat Party and its peripheral support of the violent anarchists in major cities rioting over alleged police brutality and racial discrimination. The topic was avoided during the Democratic National Convention despite being a major issue in the country.

“Can you imagine if Trump supporters did this to a 7-year-old boy and his mom?” Charlie Kirk, a co-founder from Turning Point USA. “The activist media would be enraged! Why are they ignoring this??”