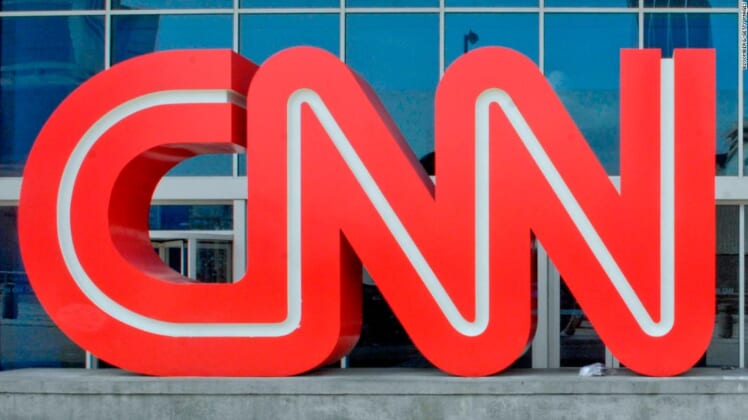 CNN pundit Joan Walsh insulted people of faith across the country who believe in the power of prayer.

Ms. Walsh rebuked former White House legislative affairs director Marc Short on “Out Front” during a segment on the massacre at the Pittsburgh synagogue.

Short dared to suggest that Americans should step back and tone down the rhetoric by putting our faith in God instead of elected leaders.

“The one who can help to heal our land is the one who in Second Chronicles said if my people will humble themselves and turn and face me and pray to me I will heal their land,” Short said. “That’s what our nation needs to be doing – more praying.”

“To tell people just to pray because we have a man in the White House who can’t find it within himself to do the decent thing and tone this down — that’s really disrespectful,” she said.

“The anti-religiosity in this country, that is somehow in vogue and funny to make fun of anyone of faith, to constantly be making fun of people who express religion, the late night comedians, the unfunny people on TV shows, it’s always anti-religious,” Conway said.

Short pointed out that kind of anti-religious sentiment also existed on CNN’s Out Front program.

“A few minutes ago I was encouraging prayer and Joan said she thought that was offensive to agnostics and atheists in our country,” he said.

She bristled at the idea she was being anti-religious.

“Are you kidding? My comments contribute to an anti-religious atmosphere? I went to Catholic school. I’m a practicing Catholic. How dare you. How dare you. You really need to watch yourself. That is offensive,” she said.

To suggest that prayer is disrespectful is indeed a sign of an anti-religious atmosphere. Perhaps Ms. Walsh skipped that lesson during her days in Catholic school.