Dinesh D’Souza: There’s Only One Choice on Election Day, Freedom or Socialism 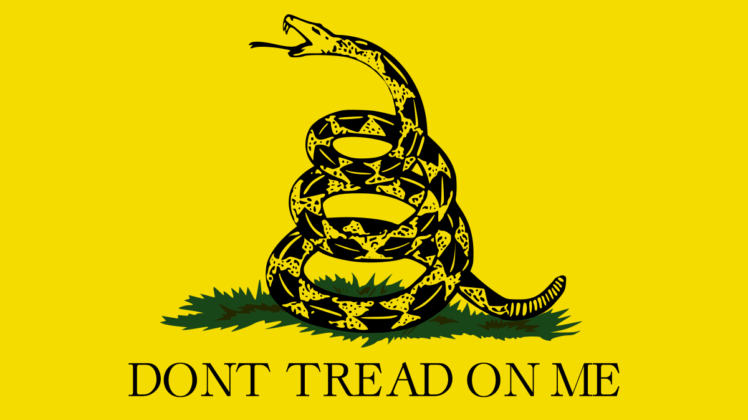 Dinesh D’Souza, the conservative filmmaker who has just released his latest movie, “Trump Card,” told the “Todd Starnes Show” on Friday that his film is timely because so much is at stake for the country during this presidential election.

The movie, which will not be released in theaters due to recent closures and COVID-19 measures, is available to rent and buy on streaming services like Amazon Prime. D’Souza told Harry Hurley, the host who filled in for Todd Starnes, that the movie was intended for the big screen and recommended watching it on a large television at home.

“I was excited to put the movie in the theater, and all my previous movies have been in the theater… and the theaters were excited to have us. But the problem is that so many theaters—it’s spotty– some are open and some are closed. I didn’t want it to be where some Americans could see the movie and others couldn’t, and so, therefore, I made the decision to go straight to video-on-demand also physical DVDs,” he said.

“Trump Card” focuses on the personal liberties of Americans and how they are at risk due to an unprecedented shift by mainstream Democrats to socialism. An editorial review on Amazon said the film “makes the moral case for capitalism, not socialism, as the true proponent for social justice.”

D’Souza said that the Democrat Party has taken a dramatic step in the direction toward socialism and senses that Americans have “taken for granted” their civil liberties, which have been challenged by coronavirus mandates by state governors.  He said it is clear that the left does not believe in those liberties and are “perfectly willing to have a regime of complete social and intellectual conformity in which those of us who sort of go off the reservation are censored, fired, ostracized and punished in some way or the other.”

D’Souza said debate and political differences have been one of the hallmarks of living in the U.S., but the general feeling has always been the fundamental belief that people want to be free and prosperous. The debate would be over how that is best achieved.

“I’m afraid that today– it occurred to me with a sort of dismaying recognition– that we don’t really agree on goals anymore. “They want to go in one direction we want to go in another, and that makes political compromise very much more difficult.”