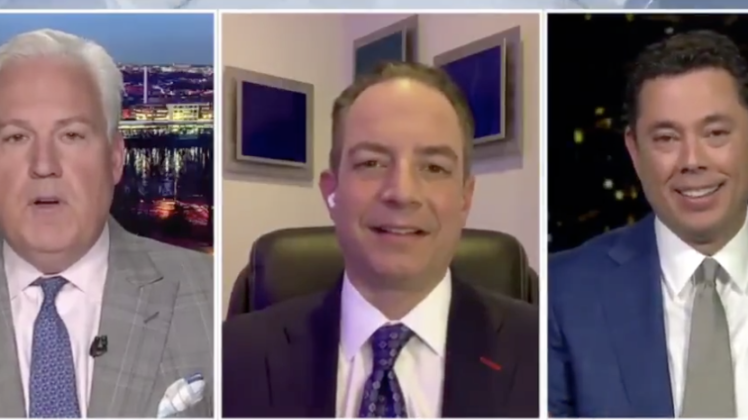 DEVELOPING STORY: White House Chief of Staff Mark Meadows announced via Twitter that a judge has given permission for Nevada Republicans to present findings of widespread voter fraud.

The evidence is expected to be presented during a hearing on December 3.

“Americans will now hear evidence from those who saw firsthand what happened—a critical step for transparency and remedying illegal ballots,” Meadows wrote.

Politico’s Josh Gerstein reported that a Carson City judge will hear the election challenge filed by Trump electors and will allow 15 depositions for each side.

“This is big news,” said American Conservative Union chairman Matt Schlapp on Fox News Channel. “A lot of people in the media have said if you have evidence of voter fraud, show it. Well, we have thousands and thousands of examples of real people and real life instances of voter illegality.”

“If we get a fair hearing, I believe the results in Nevada should be switched,” Schlapp said.

Breaking News: NV judge agrees to hear evidence of illegal voting and allow Republicans/Trump campaign to depose those who know about the dirty deeds of campaign 2020. Big News! ?? pic.twitter.com/53bbWGD5gY

JUST IN: Carson City, NV judge hearing election challenge filed by Trump electors has set a hearing for 12/3 at 130PM local. Will allow 15 depositions for each side between now and then. Atty is @SidneyPowell1‘s co-counsel in Flynn case, @jbinnall.