KERIK TELLS STARNES: “This is Gonna Be One of the Biggest Political Scandals of All Time” 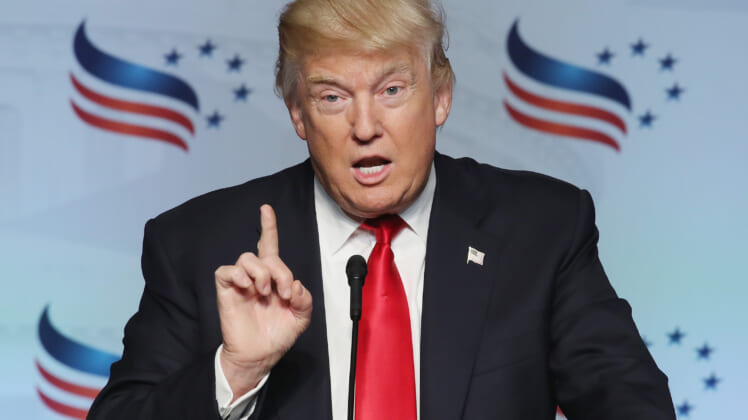 Bernard Kerik, the former NYPD police commissioner, told the “Todd Starnes Show” on Thursday that he never thought that he would witness, in his lifetime, a nationwide effort by the Democrat Party to commit “permanent vote theft.”

Kerik said Trump’s legal team, which is led by Rudy Giuliani, his old boss, will not let the Democrats get away with the theft. He said if Democrats were able to get away with their actions, “it would be the demise of the Republican.”

“This thing was extremely coordinated and highly sophisticated,” he said. “It was an entire campaign of corruption and I think when the evidence comes out, and it’s coming faster than the mainstream media would like to know…when the evidence all comes out, I think the people in this country are going to be absolutely shocked.”

BLM TO BIDEN: WE WANT SOMETHING FOR OUR VOTE

Todd Starnes, the host of the radio show, told Kerik that he is concerned that major media organizations will refuse to report on the voter fraud.

The media came together to overlook a blockbuster story in the New York Post that claimed to show Hunter Biden using his father’s influence to help his personal business dealings. Joe Biden has insisted that he was not involved with his son’s business, and the press basically marched in lockstep and took him at his word.

Starnes asked Kerik about Dominion voting machines. Kerik said he could not get into too much information about the legal team’s findings, but he said that they have affidavits from workers there who are “scared to death for their lives.”

“They’ve received death threats, and they’re afraid for their own personal safety,” he said. He said the software used is the same Venezuelans employed in their elections.

“This is going to be one of the biggest political scandals of all time,” he said.

“Between the two they have been devastating,” Kerik said. “They’ve been scaring people to death.”