Pastors Are Allowed to Endorse Presidential Candidates – And They Should! 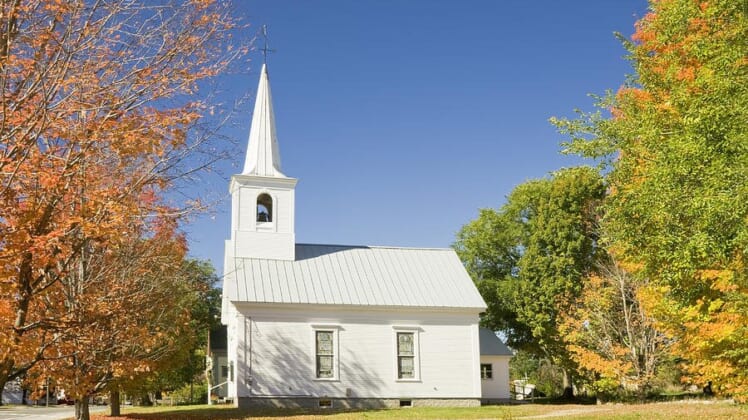 Mike Berry, a general counsel for First Liberty Institute, told the “Todd Starnes Show” on Friday that some pastors in the U.S. need to be reminded that they are allowed to “speak truth to power” and should not always be shy of talking to their congregations about major topics of the day, including who they support for president.

“The metaphor that the Bible uses is that the pastor is the shepherd,” Berry said. “He has to shepherd his flock.”

Berry said the 2020 presidential election is pivotal and he wants pastors to know that, “Yes, you can endorse a candidate in your personal capacity as a pastor.”

He said the pastor’s church, as a 501 (c) (3) tax-exempt entity, cannot endorse somebody but someone’s affiliation with a church does not affect their ability to speak out in this case. He said the pastor should say that he is speaking on behalf of himself. He said an effective way for a pastor to make an endorsement would be to simply clarify that he is speaking as a “concerned citizen.”

Some pastors are hesitant to weigh into these sensitive issues that could border on political speech. The Internal Revenue Service, in 1954, put in place guidelines that established limits on what church leads espouse to their congregants.

Berry said there’s a lot of misinformation circulating that somehow these leaders would be breaking the law or in violation of the IRS code by speaking out on politics.

“And that is absolutely not the case,” he said.

He said, like anything, there are elements that should be avoided but he said the main thing that pastors need to know is that if the Bible or some other religious text mentions a topic, it’s “fair game.”

He said he notices a lot of pastors who feel some kind of trepidation to mention hot-button issues, but said if it appears in the Bible, the pastor has the right to weigh in on the topic because it is a “Biblical issue.”

Berry said he talks to a lot of religious leaders across the country, and one of the obvious topics in the country and the cultural shift and the direction that society seems to be moving.

“We can speak truth to power and say, ‘Look, You don’t really have the right to criticize or complain about what’s happening if you, as a pastor, are unwilling to speak out about that and to tell you congregation.”