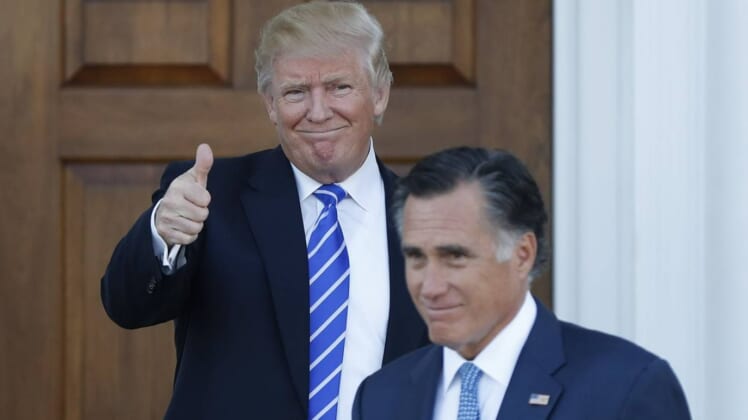 Former President Trump celebrated Sen. Mitt Romney being loudly booed and heckled by hundreds of conservatives over the weekend at the Utah Republican Party Convention.

“So nice to see RINO Mitt Romney booed off the stage at the Utah Republican State Convention,” Trump said in a statement Monday.

“They are among the earliest to have figured this guy out, a stone cold loser!” Trump added.

“You can boo all you like,” said Romney. “I’ve been a Republican all of my life. My dad was the governor of Michigan and I was the Republican nominee for president in 2012.”