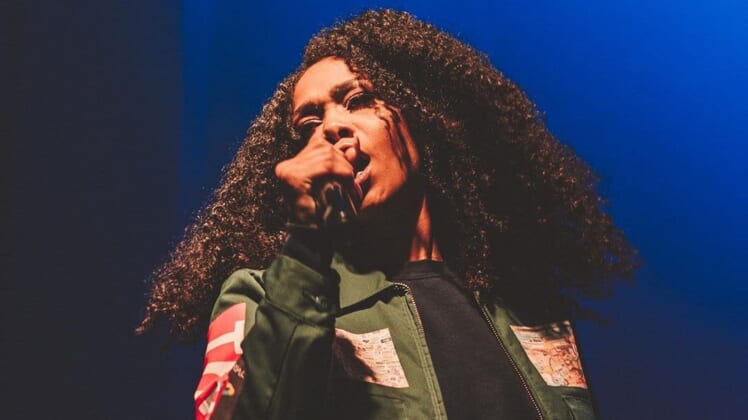 White people who plan on attending the upcoming AfroFuture Festival in Detroit better bring along some extra cash.

In order to ensure cultural equity, organizers say they plan to charge white festival-goers more than black festival-goers. It is a clear violation of The 1964 Civil Rights Act.

“Why do we have POC (people of color) and NONPOC (white people) tickets? I’m glad you asked! Equality means treating everyone the same. Equity is insuring (sic) everyone has what they need to be successful. Our ticket structure was built to insure (sic) that the most marginalized communities (people of color) are provided with an equitable chance at enjoying events in their own community (black Detroit),” organizers wrote on their event page.

Prepare for a new word to be inserted into the dictionary of the perpetually aggrieved crowd: cultural reparations. I write about this issue in my upcoming book, “Culture Jihad: How to Stop the Left From Killing a Nation.”

They justified their discrimination because they say white people can afford to pay more for tickets because of their “proximity to wealth.”

This is to help co create a black ass future for those who are the future, our young niggas in the city.

Had to share again because the last link was broken.

Share this shit, rage with us, be black as hell with us, step into the future with us

“This cycle disproportionately displaces black and brown people from enjoying entertainment in their own communities,” organizers explained. “Affording joy and pleasure is unfortunately still a privilege in our society for people of color and we believe everyone should have access to receiving such,” organizers. wrote.

Well, if that’s the case, why not just give every person of color a free ticket? Why charge admission in the first place?

Although, I can’t imagine why any freedom loving American – white or black – would participate in such a racist festival.

Biracial Rapper Pulls Out of Festival

“I was immediately enraged just because I am biracial,” Graham tells Metro Times. “I have family members that would have, under those circumstances, been subjected to something that I would not ever want them to be in … especially not because of anything that I have going on.”

As ludicrous as it may be, don’t be surprised if a good many woke white youngsters pay Afrofuture’s higher ticket price. They’ve been brainwashed in their public schools to believe they’ve got privilege because of their skin color.