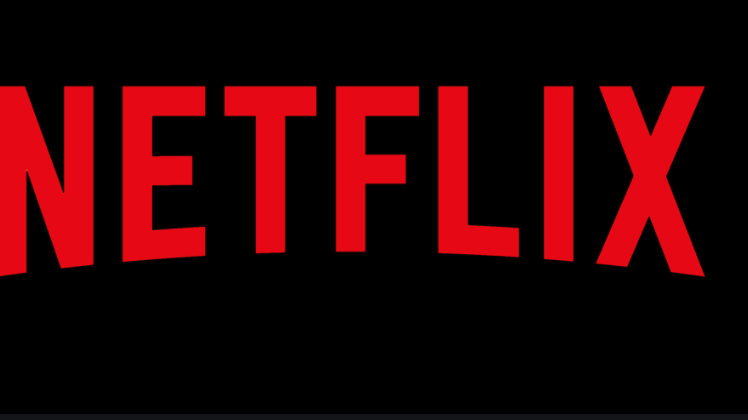 Who’s going to be the first reporter to ask Michelle Obama about how it feels to take a paycheck from a company accused of pushing “soft-core child pornography” to the masses?

We won’t hold our breath.

Netfix’s movie “Cuties” features a story about 11-year-old girls that get together to create a twerking dance group, according to Fox News. (Just what the world needs.) The story focuses on one girl whose Senegalese family does not approve. The report said the movie premiered at Sundance after the company was forced to issue an apology over “inappropriate” promotional posters.

The hashtag “#CancelNetflix” was the top trending topic on Twitter in the U.S. Thursday, Variety reported. The movie premiered on Netflix on Sept. 9.

John Nolte, a film critic for Breitbart, wrote that he has defended controversial movies in the past that touch on sexualizing children—because he said the underlying messages have been that children should not be sexualized. But he eloquently wrote, “You can’t judge a movie by its content. It’s not about content. It’s about what the movie has to say about the content.”

And “Cuties,” he wrote after watching it, is “soft-core child pornography disguised as art. Nothing less. Nothing more.”

He wrote that the movie’s star goes on a journey and discovers that twerking “is the path to enlightenment and personal growth.”

Nolte pointed to a tweet from the New Yorker magazine that was deleted that he said told the truth. The now-deleted tweet said, “Cuties,” which has angered scandal-mongers on the right, is the story of a girl’s outrage at, and defiance of, a patriarchal order.”

Nolte wrote that we’re supposed to say that the movie is a “damning indictment of the sexualization of children. What we are not supposed to say is that the children in “Cuties” are sexualized to stick it to The Man.”

Variety reported that there is a petition on Change.org that urged customers to cancel their subscriptions which had about 600,000 signatures. Variety said Netflix did not comment for its report.

The Obamas reportedly signed a $65 million deal with the streaming giant.