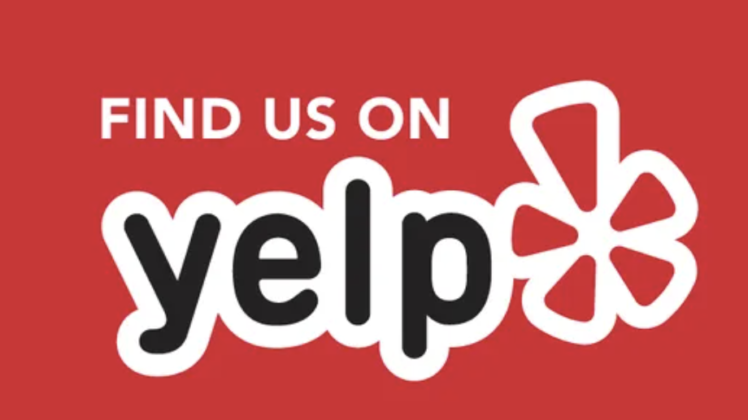 Yelp, the website that allows users to rate their favorite (and worst) restaurants, and other businesses has been criticized over its new policy that flags businesses “accused” of “racially charged actions.”

The company will put a banner above the business in question and warn users “Business Accused of Racist Behavior.” The company said that the move will “help people make more informed spending decisions.”

LEBRON JAMES’ POST ABOUT MIKE PENCE GETS DUNKED ON

Yelp made the announcement on its company blog and said the changes come as the country grapples with “issues of systemic racism.”

“Now, when a business gains public attention for reports of racist conduct, such as using racist language or symbols, Yelp will place a new Business Accused of Racist Behavior Alert on their Yelp page to inform users, along with a link to a news article where they can learn more about the incident,” the post said.

Lauren Witzke, an “America First” Republican candidate for senate from Delaware, took to Twitter to announce that the restaurant where she was set to hold an event canceled after “holding off BLM and Antifa threats for a week.”

“Thank you @Yelp for helping terrorists,” she posted.

Rogan O’Handley, an influential Twitter user, posted, “Yelp began as a bitchy, tattle tale website and it somehow figured to get worse.” The lawyer wrote, “Calling it now—Yelp’s super-woke “accused of racism” badge policy is going to get them sued into bankruptcy. ‘Get woke, go broke’ is a law of economics at this point.”

Companies across the U.S. are trying desperately to keep up with passing the lastest litmus test handed down by the woke mob that is guided by rioters who destroy restaurants and harass customers, not eat in them.

Andrew Sullivan, the former New York magazine columnist, wrote about companies and their race to bulletproof wokeness and how they “rushed to adopt every plank of this ideology and diplay its allegiance publically.”

“If you do this, and do it emphatically, you can display your virtue to your customers and clients, and you might even be left alone. Or not,” he wrote.